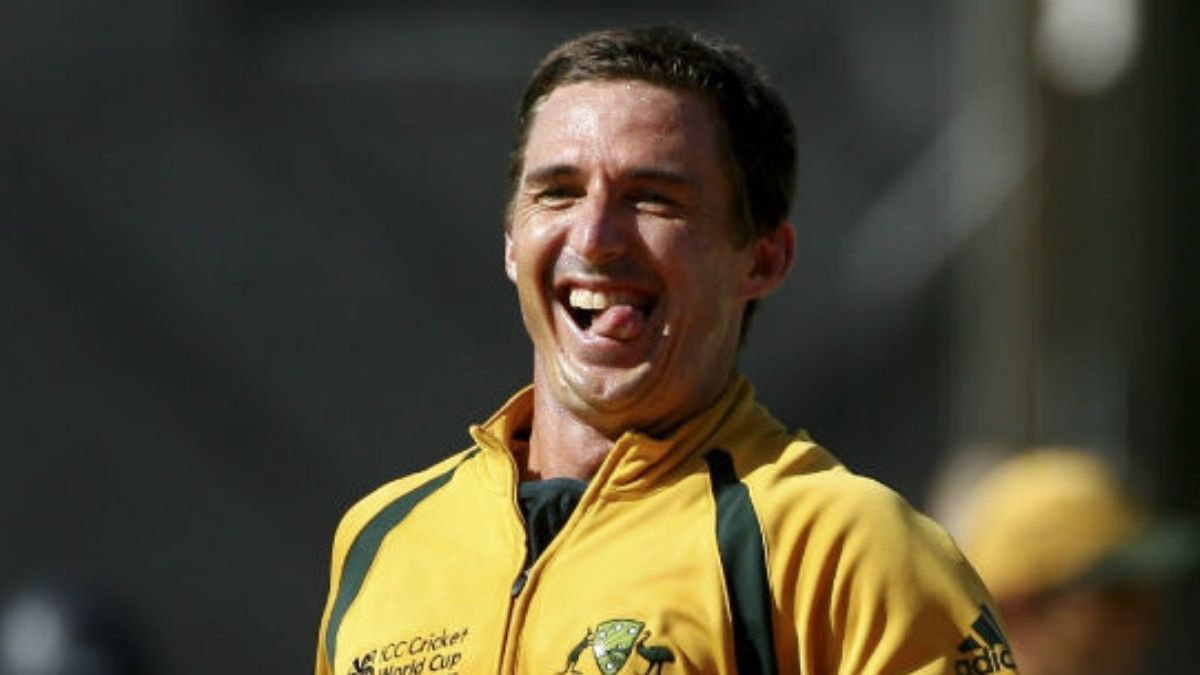 The two names Ms. Dhoni and Chennai Super Kings are kind of synonymous in franchise cricket. In the year 2008 Dhoni was bought by CSK in the auction along with which he was made the captain of the side. The rest we all can say is history. The franchise CSK under the captaincy of Dhoni has won three times the Indian Premier League title.

Even in the IPL 2021, were looking good on track on finishing on the top-four finish, as they put on an impressive all-round performance in this tournament. Dhoni’s captaincy in the 14th edition of the IPL was appreciated as he gave invaluable inputs to players like Ruturaj Gaikwad, Ravindra Jadeja along with other players on the side.

Brad Hogg said on Twitter that “MS Dhoni not leaving @ Chennai IPL. He is the Maharaj of the franchise. He will transition into a coaching role”.

It is highly unlikely CSK would let go of Ms. Dhoni. He has been the star player for CSK over the years and would show interest to retain him for the wisdom he can provide to other players. He may not look to be at his best as a batsman but has made an invaluable contribution with his leadership skills.

With the IPL 2021 set to resume in September, Dhoni would want to lead his side to another playoff place while trying to go for their 4th title win this IPL.

2021 IPLAustralian CricketerBrad HoggCaptain CoolCSKIndian Captainindian cricketerMS Dhoni
Share
Subscribe to our newsletter
Get your daily dose of Cricket, Football, Tennis & other favorite sports with handpicked stories delivered directly to your inbox.
You can unsubscribe at any time