Fifa gears up for Team Of The Season 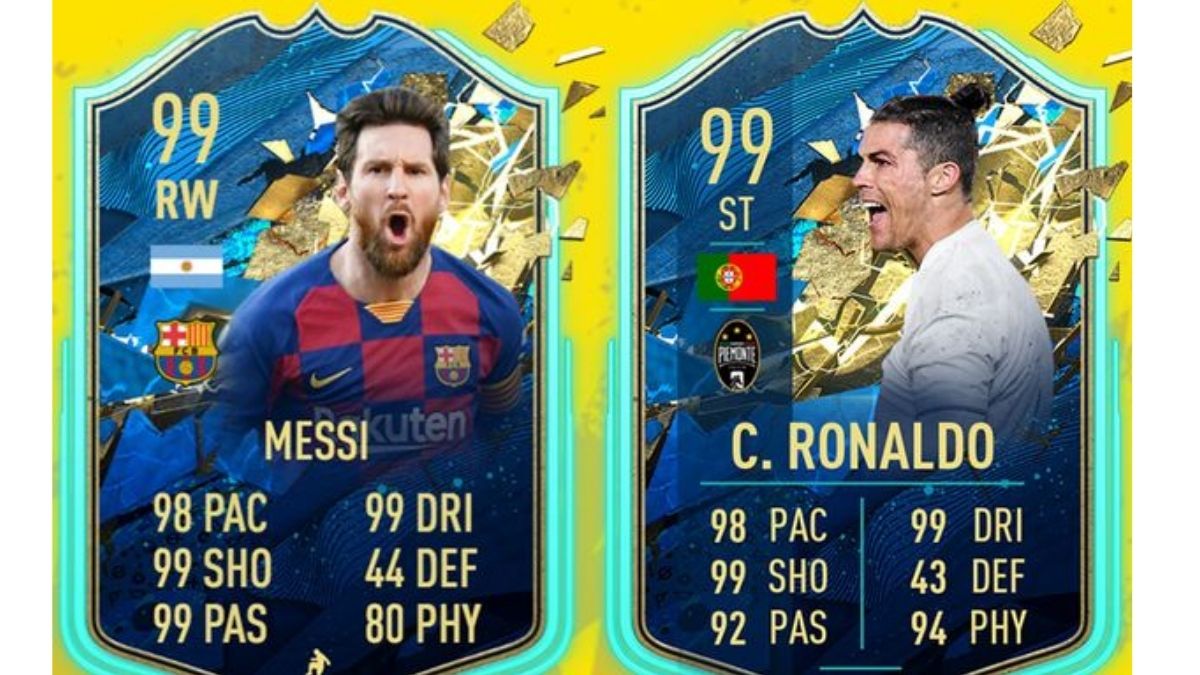 Fifa Ultimate Team is set for the year’s biggest promo- Team Of The Season. The promo is expected to launch on 23rd April. This promo contains cards which are based on players whole year’s performance.

The hype around the cards is on the absolute peak as the cards are completely juiced. Starting with Community Team OF The season in which EA provides gamers with a bunch of players to vote for. Out of those players 20 OF them get into the Community team of the season.

Together Guaranteed TOTS are Bundesliga ,Premier League, Ligue 1, Serie A , La Liga and Rest of The World Team Of The Season . This Year’s Promos Have been more of a miss than a hit. People used to love The Futmas promo but it was scrapped this year. Winter refresh promo was not Released as well. The Team Of The Year cards were also a bit underwhelming as the stats were not boosted as expected and there was no 99 rated card. The FUT Birthday though was a major hit among the community.

The upgrade skill moves and the week foot hyped a lot of players and the community loved cards like Adama, Atal , Kent And Aouar. The FUT birthday SBC’S were loved. Arturo Vidal And Renato Sanches were probably the best midfield cards and with good value. With a good FUT birthday Promo prople’s expectation of the Team Of The Season are Extremely high and hopefully EA won’t disappoint community this time.

FIFAFIFA Ultimate TeamFootballFUT birthdayTeam of the season
Share
Subscribe to our newsletter
Get your daily dose of Cricket, Football, Tennis & other favorite sports with handpicked stories delivered directly to your inbox.
You can unsubscribe at any time

Certified Football Tactical Analyst from Barcelona Universitas. I am incredibly passionate about football with an uninhibited love for the game. As an analyst, I am intrigued and fascinated by the technicalities and nuances of the game every single day! I have written articles for renowned publications like The Daily Guardian and currently interning with Sports Digest to further hone my skills, strengthen my knowledge and broaden my horizons as a columnist and an analyst. You can get in touch with me at [email protected]