Let’s have a look at the players who might feature in the RCB playing XI. 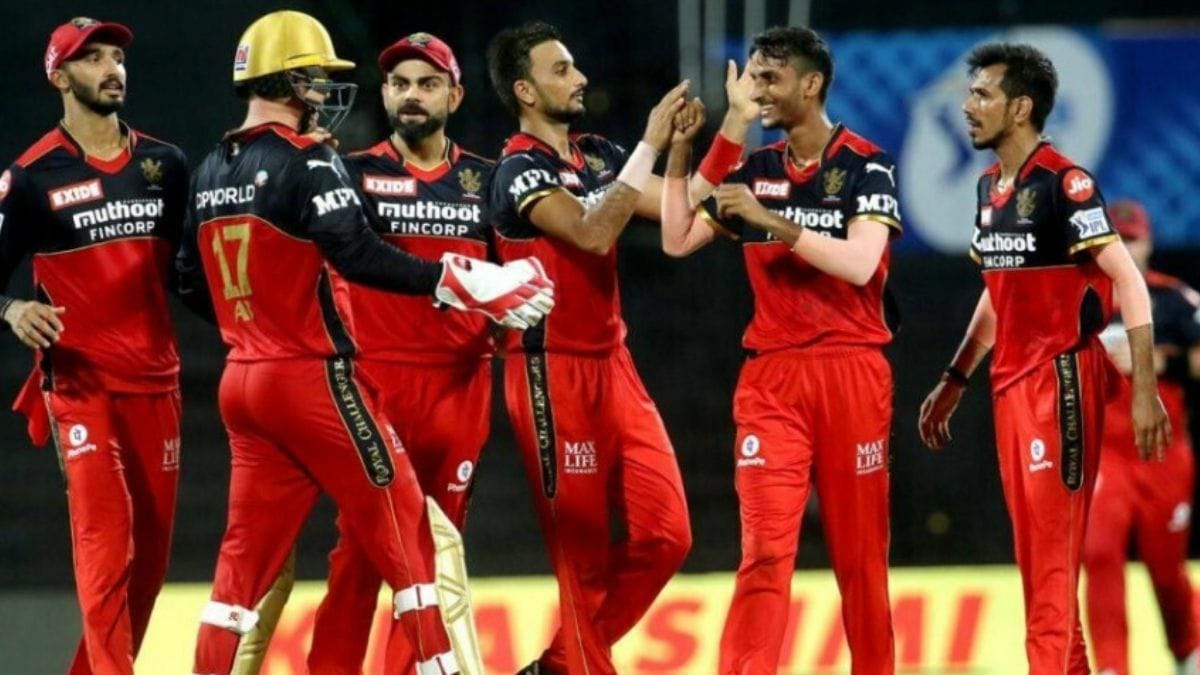 The franchise retained Virat Kohli (17 Crores), Glenn Maxwell (11 crores ) and Mohammed Siraj (7 crores) in the retention window. The franchise is placed in group B alongside CSK, SRH, PBKS and Gujarat Titans in IPL 2022.

RCB has identified a good bunch of Indian players along with choosing some experienced overseas players as well. In this article, let’s have a look at the players who might feature in the RCB playing XI.