“He hasn’t learned from his previous three dismissals,” says Sunil Gavaskar on this Indian batter

Sunil Gavaskar opened up on the form of this Indian batter in the T20I series against South Africa. 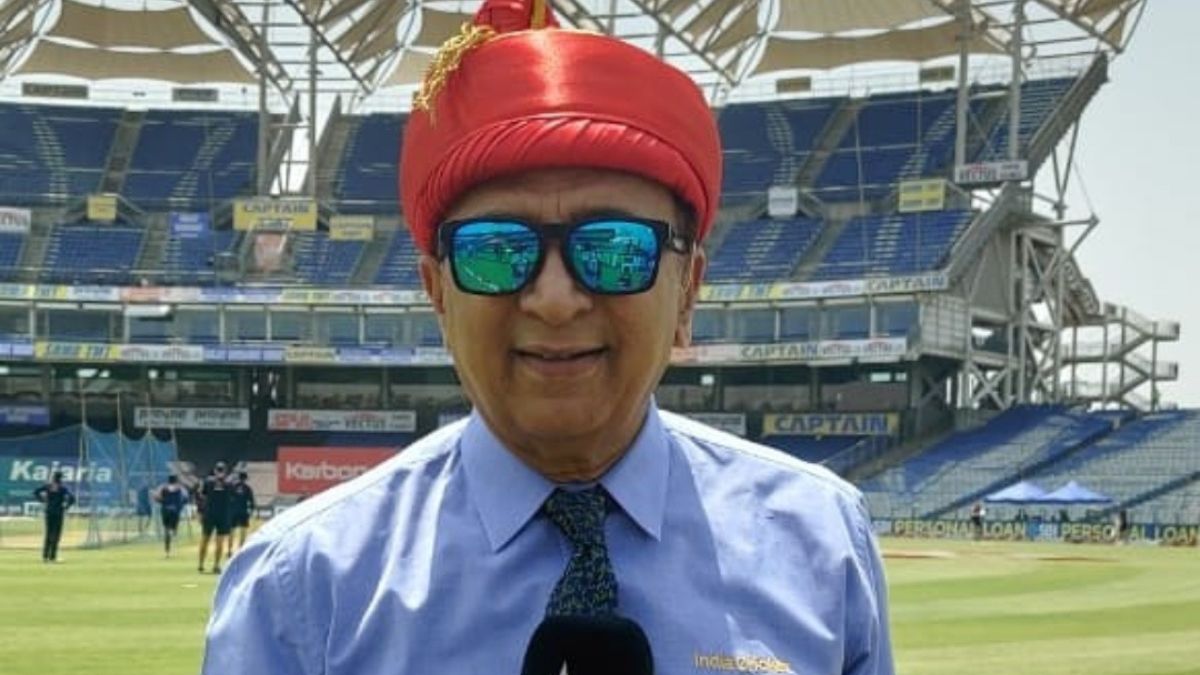 Indian legend Sunil Gavaskar is not happy with the Indian wicket-keeper batter Rishabh Pant’s performance in the ongoing T20I series between India and South Africa. Ex-cricketer opened up on his form and his poor shot selection in this 5-match T20I series against South Africa. The series is now tied at 2-2 and the final game will be played on Sunday, 19th of June.

Despite India making an amazing comeback in the T20I series, Rishabh Pant’s form is in question and a topic of interest for selectors. After KL Rahul suffered a groin injury before this 5-match T20I series against South Africa, Rishabh Pant was named captain of the team. Pant did well as a skipper in the previous two games with his bowling changes and field placements. But Indian fans want to see him (Rishabh Pant) play as he used to before.

“He (Rishabh Pant) hasn’t learned from his previous three dismissals. They throw wide, and he keeps going for it,” said Sunil Gavaskar on Rishabh Pant via Star Sports Network.

In all the three games, Pant was dismissed on a bad ball. He completely misjudged the ball and threw his wicket away at the crucial stages (previous three games).

SL v AUS: Wanindu Hasaranga likely to feature in the ODI series despite an injury