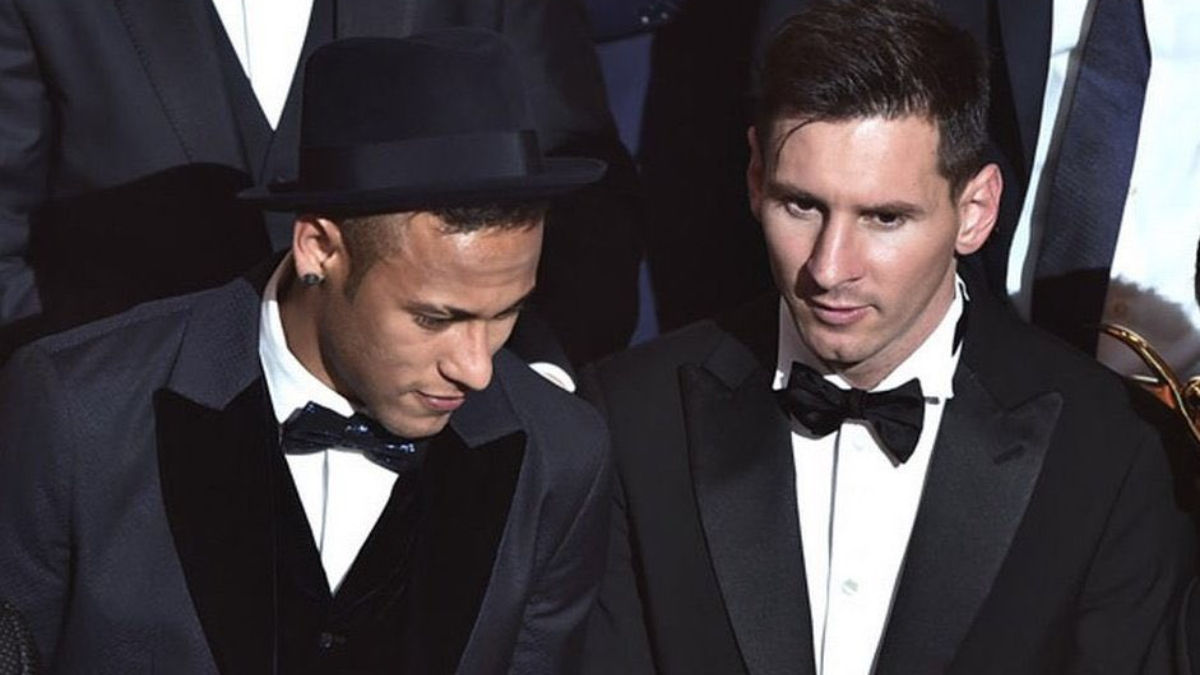 Seven-time Ballon d’Or winner Lionel Messi was left out of the 30-member list for this year’s award. Messi won the title last year. He is a regular nominee in the top three since 2007. He missed it only once, in 2018. The 35-year-old Messi switched from Barcelona to PSG last year.

Messi was unable to register his true potential on the PSG side as the French champions lost to title holders Real Madrid in the last-16 round. This loss dented the chance for Messi to win the award. Messi, in total, had only scored 11 goals for PSG. The change in Ballon d’Or format where they no longer acknowledge the best player over a calendar year has also worked against his favour.

Meanwhile his PSG teammate and Brazilian, Neymar also missed out on the final list. Neymar had scored only 13 goals in 28 matches. French striker Karim Benzema is the frontrunner to win the award this year. Benzema played a crucial role in Real Madrid’s 14th Champions League title. He finished with 15 goals in UEFA Champion’s league.

In the 2021/2022 season, Benzema scored 44 goals in 46 appearances for a Madrid side that also won the Liga title. The 34-year-old scored 324 goals for Real Madrid so far. France have four nominations — Selma Bacha, Kadidiatou Diani, Marie-Antoinette Katoto and Wendie Renard, this year. The Ballon d’Or award event will be held in Paris on October 17.

Nidheesh enjoys watching and writing about all sports. A sports writer by profession, he is also into music, movies, books and travelling.