According to BCCI secretary Jay Shah, VVS Laxman, the head of the National Cricket Academy, will be India’s acting head coach for the forthcoming tour of Zimbabwe. 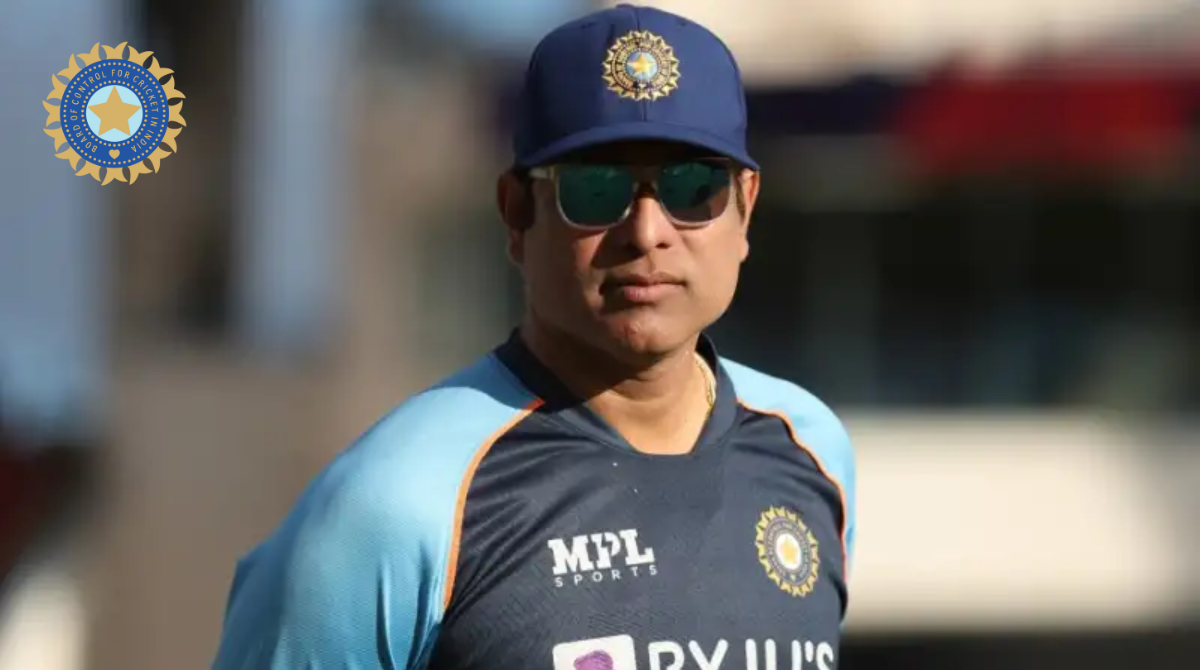 Because of the short turnaround time between the series and the Asia Cup, which begins on August 27 in the UAE, National Cricket Academy head VVS Laxman will be India’s acting head coach for the next tour of Zimbabwe, BCCI secretary Jay Shah said on Friday. “Yes, VVS Laxman will lead the Indian side in Zimbabwe for the three-match One-Day International series.” Rahul Dravid isn’t taking a vacation. Dravid and the Indian squad will arrive in the UAE on August 23, after the ODI series in Zimbabwe concludes on August 22. Because there is limited time between the two competitions, Laxman will lead the Indian team in Zimbabwe. ” On Friday, BCCI secretary Shah informed reporters.

“Given that only KL and Hooda are in Zimbabwe with the ODI team, it was only natural that the head coach would be with the T20 squad.”

The three One-Day Internationals (ODIs) in Zimbabwe will be played in Harare on August 18, 20, and 22.

KL Rahul and Deepak Hooda will also fly immediately from Dubai to Harare as part of the Asia Cup team, according to Shah.

The BCCI has traditionally had the second string or A teams overseen by the chairman of the NCA. Therefore, Laxman will remain with the Indian squad when the first team is on assignment away.

KL Rahul has returned to the national team after recovering from sports hernia surgery.

He was not intended to be a member of the Zimbabwe squad at first, but because the medical staff found him healthy, he will be with the team for the three ODIs, which will be fantastic practice for him before the big-ticket Asia Cup.

Lionel Messi fails to win the Ballon d’Or for the first time since 2005, while Cristiano Ronaldo gets named to the shortlist