Lionel Messi fails to win the Ballon d’Or for the first time since 2005, while Cristiano Ronaldo gets named to the shortlist

On Friday evening, France Football announced the Ballon d’Or list, with Karim Benzema as the favourite to win the title this season. Lionel Messi did not make the Top 30 list for the first time since 2005. 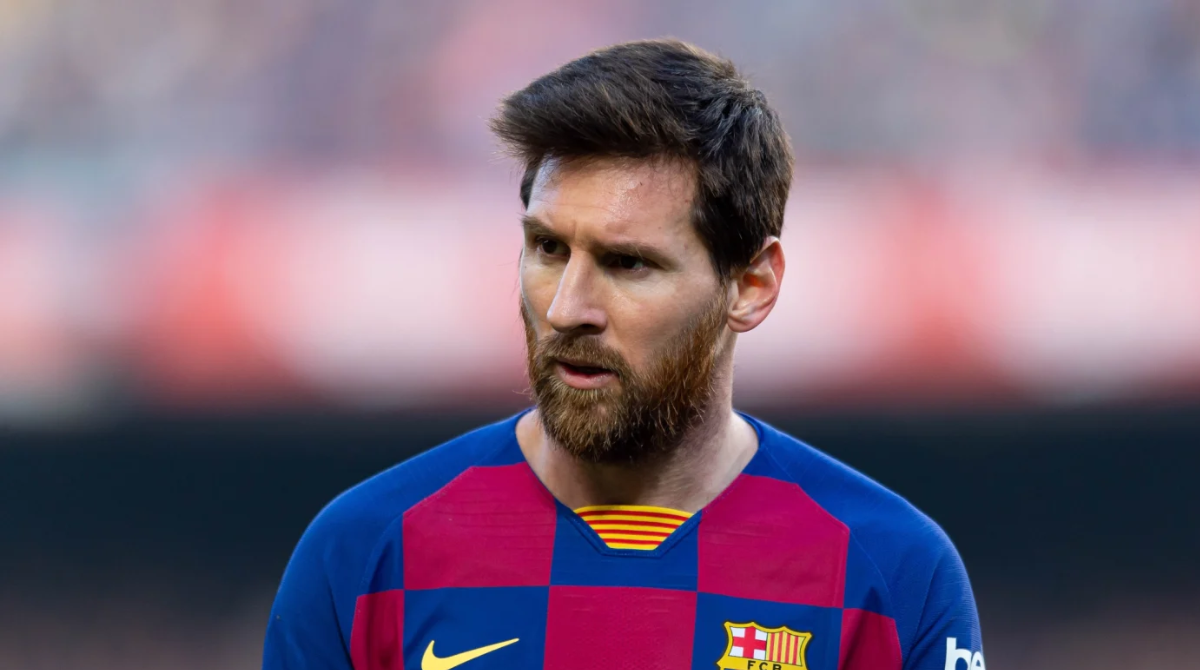 On Friday, August 12, France Football announced the Ballon d’Or voting list, which will select the greatest European footballer from the previous season on October 17, a month before the FIFA World Cup. Lionel Messi was absent from a 30-member list that included the world’s top talents for the first time since 2005 after the Argentine had a dismal debut season with Paris Saint-Germain.

Messi, the world’s highest-paid footballer, was forced to leave FC Barcelona due to financial issues following the 2020/21 season and found a home with PSG, where he was part of one of the most star-studded attacking trios of all time. Messi, on the other hand, failed to adapt and had his most disappointing season since breaking into the spotlight.

Messi’s primary adversary, Cristiano Ronaldo, stayed in the top 30 despite scoring the most Premier League goals for Manchester United the previous season.

The Lionel Messi-Cristiano Ronaldo era is expected to come to an end, with Kari Benzema and Thibaut Courtois favourites to capture the trophy following their remarkable season in which they won LaLiga, the UEFA Champions League, and the UEFA Super Cup.

If Cristiano Ronaldo does not win the Ballon d’Or this season, it will just be the second occasion since 2008 that neither Lionel Messi nor Ronaldo has lifted the prize.