How Novak Djokovic’s tennis calendar will be affected if he continues to remain unvaccinated?

Novak Djokovic declared that he did not mind missing out on future titles if it meant he could remain true to his principles of individual rights. 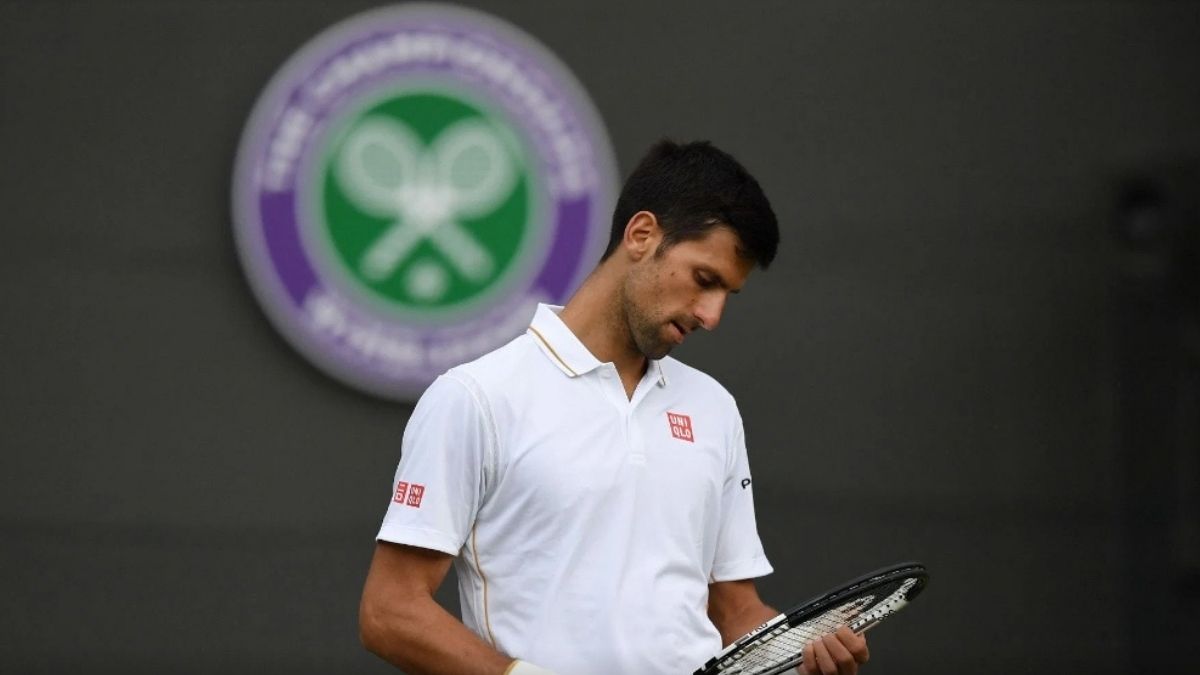 Novak Djokovic left everyone shocked on Tuesday by his announcement that he will not get vaccinated despite what happened in Australia. Speaking in an exclusive interview with the BBC, he declared that he did not mind missing out on future titles if it meant he could remain true to his principles of individual rights.

“The principles of decision making on my body are more important than any title or anything else,” Djokovic said. “Would I [sacrifice taking part in competitions such as Wimbledon and the French Open over my stance on the vaccine?] Yes, that is the price that I’m willing to pay.” he said.

Novak Djokovic is prepared to miss the French Open and Wimbledon rather than have a COVID-19 vaccination but is not an anti-vaxxer, the world men's No. 1 tennis player said in his first interview since his failed attempt to play at the Australian Open https://t.co/QiGhPBOK8C pic.twitter.com/YGRKOQ0Hb6

Djokovic has already paid the price once when he lost out out on his participation at the 2022 Australian Open for the same reason.

Roland Garros – Novak Djokovic does not fulfil the requirements for entry on the basis of prior infection.

Wimbledon however does not pose any immediate concerns as for now for the defending champion.

He has been denied entry in the US Open as well, but things might look different by September.

He has been allowed entry in the Dubai Tennis Championship, as there are no existing vaccination requirements.

His participation is still up in the air for Indian Wells Masters because of strict vaccination requirements.

He is allowed to enter into the Miami Masters tournament provided that he can enter America and undergo quarantine.

For the Monte-Carlo Masters tournament, he is allowed to enter the tournament as long as he meets France’s health requirements.

For the Belgrade Open, his participation has been confirmed.

Novak DjokovicTennis
Share
Subscribe to our newsletter
Get your daily dose of Cricket, Football, Tennis & other favorite sports with handpicked stories delivered directly to your inbox.
You can unsubscribe at any time

“All of us watching fell for it hook, line and sinker” Pat Nevin on Chelsea star’s moment of ‘supreme intelligence’