England won the 3-match Test series by 3-0 against New Zealand. 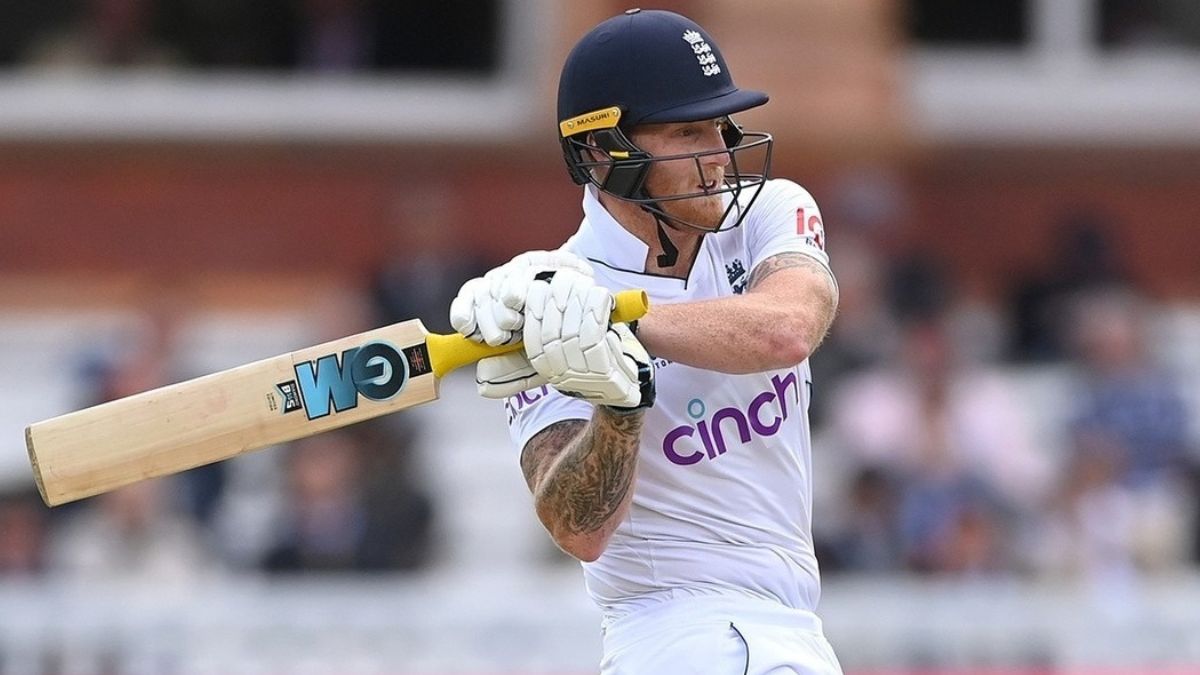 England cricket team captain Ben Stokes opened up about the change of captaincy and change of mindset in Test cricket after England clean swept New Zealand in the 3-match Test series. England won this Test series by 3-0. It was Ben Stokes’ first Test series as captian of the Test team (England) and it went so well for him.

Despite it was not a very good series for Ben Stokes with a bat but still they managed to beat New Zealand in every single match they played. Joe Root was named England’s man of the series for scoring two centuries in first two games.

“When I took over this job, it was more than results for me. It was about changing the mindset of the lads towards Test cricket, about having fun. I’ve got to show a huge amount of credit to Brendon, in the way that he’s come in and influenced this group,” said Ben Stokes after England clean swept New Zealand in the Test series as PTI reports.

England cricket team will now be facing their old rivals India. They will play the fifth rescheduled Test match at Edgbaston starting on 1st July. England are currently trailing the series by 2-1.