I don’t shout at the TV, I watch and observe: Kane Williamson

New Zealand skipper Kane Williamson was hit by COVID-19 after the first Test against England. 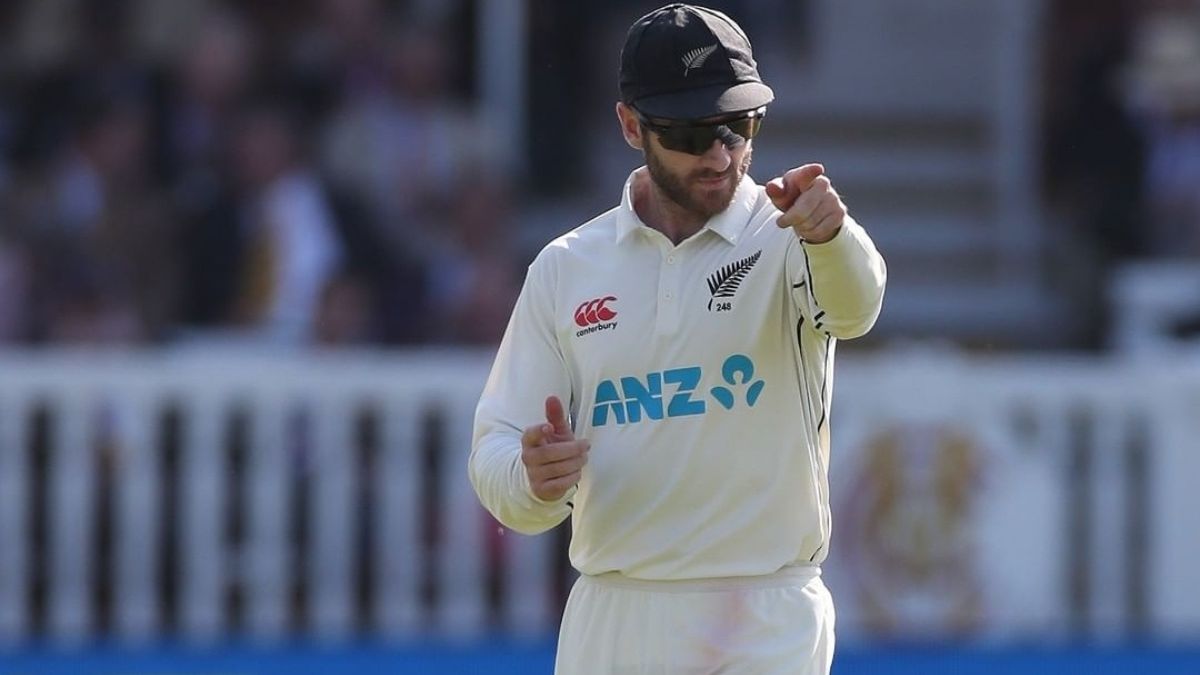 Kane Williamson spoke about his experience of watching the game between New Zealand and England. New Zealand skipper Kane Williamson was hit by COVID-19 after the first Test match between England and New Zealand. Both the teams are currently playing the 3-match Test series against each other in England.

Ben Stokes’ England has already won the series as they are currently leading the 3-match Test series by 2-0. After Kane Williamson tested positive for COVID-19, Tom Latham was named captain for the remaining games. Kane was told to rest.

“It was pretty frustrating to miss the last Test through Covid but it’s great to be back in the fold. I don’t shout at the TV. I watch and observe, it’s always interesting seeing it from a different perspective, although it wasn’t my preferable place to be,” said Kane Williamson as quoted by ESPNcricinfo.com.

New Zealand skipper Kane Williamson was in his room and watched the second Test match from there. New Zealand has lost the series but still can avoid the clean sweep if they managed to win the third and last Test match against England.