Travis Head suffered a hamstring injury and thus will miss the final ODI against Sri Lanka. 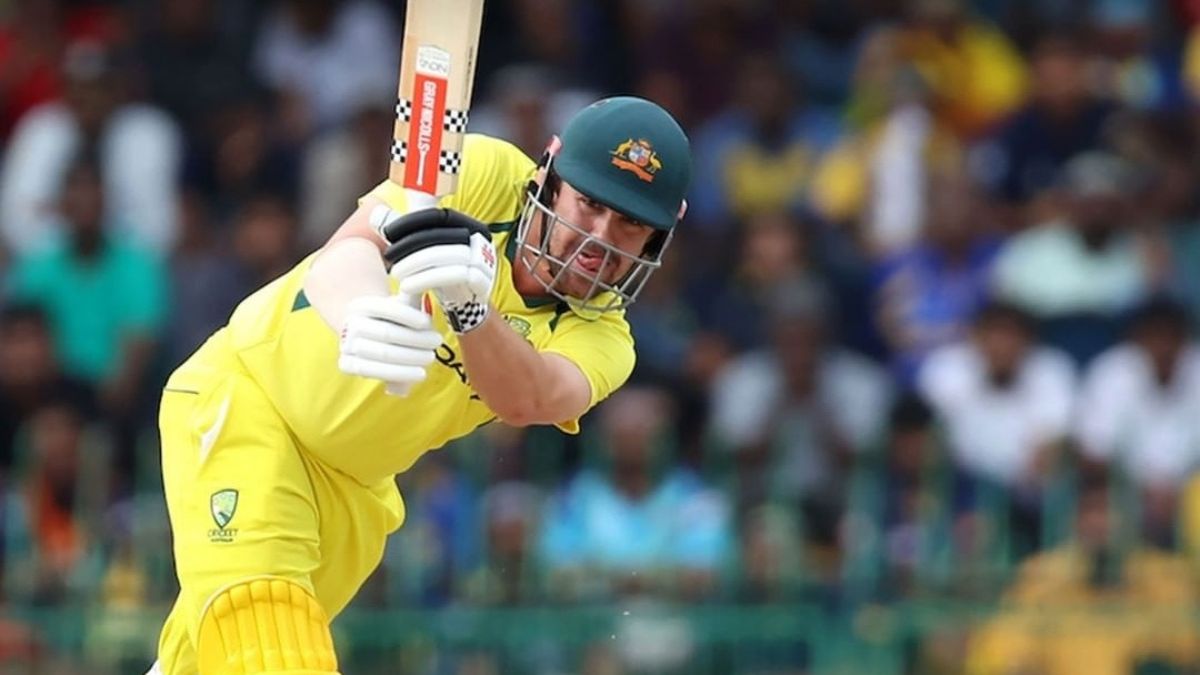 Australian cricket team and Sri Lankan cricket team will face each other in the fifth and last ODI on 24th June at R. Premadasa Stadium. Left handed batter Travis Head will miss this final ODI against Sri Lanka as he got injured while doing practice.

Travis suffered a hamstring injury and thus is likely to miss the fifth ODI. Sri Lanka has already won the series after winning the fourth ODI against Australia. This was a historical moment for Sri Lankan cricket team as they won their first ODI series against Australia in home after 30 years. Australian team hasn’t had a good series this after winning the T20Is against Sri Lanka by 2-1.

Sri Lankan team crushed this well developed and talented set of players of Australia in the second, third and fourth ODI to make this series to their name. It was a brilliant all-round performance from the Sri Lankan pacers and batters who helped the team make history against South Africa in home. Now that Travis Head will miss the final ODI, it will be interesting to see who Australia pick up as his replacement in the last game of this series which will be played on Friday, 24th June.

I don’t shout at the TV, I watch and observe: Kane Williamson