Ian Botham severely criticized on England over rotation policy ‘Absolute garbage, they got what they deserved’ 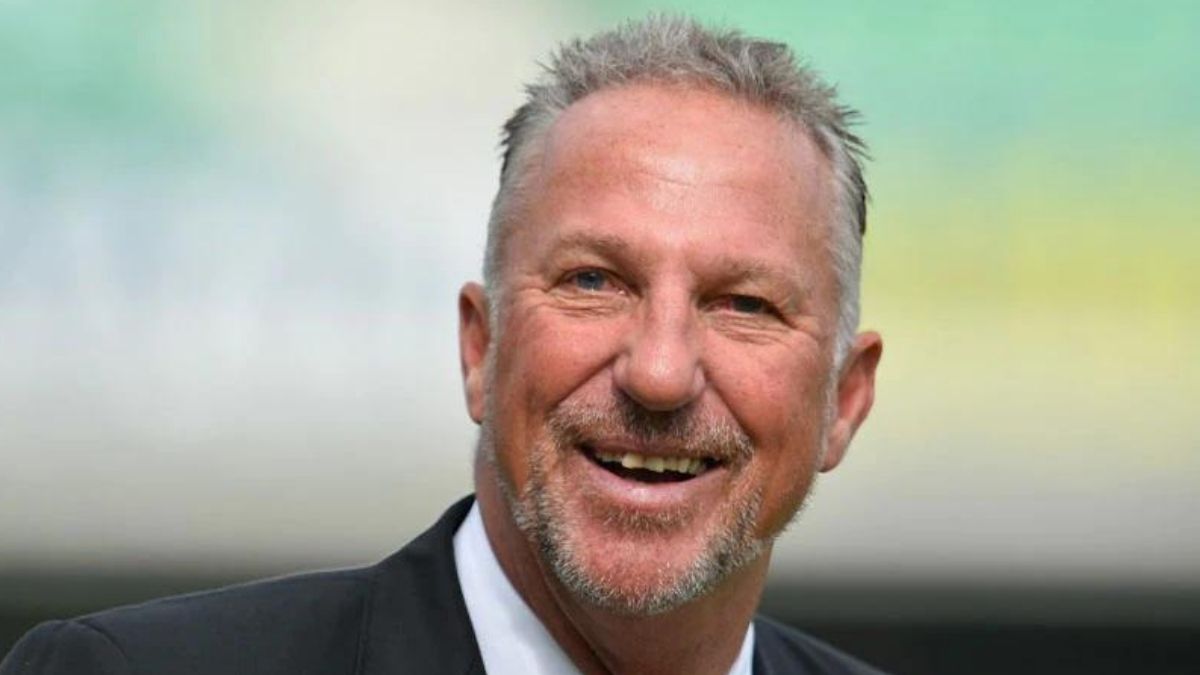 The England legend player Ian Botham didn’t hold back his word on his opinion by severely criticizing England cricket for adopting rotation policy during the World Test Championship tournament. By adopting this policy England has rotated over several players for important matches.

England has lost the overseas test series against India. And thereby missing an opportunity or chance to qualify for the WTC Final. This loss to India in a Test series has raised a few doubts and debates is the right policy going ahead in the future.

Ian Botham says that the damage is already being done, even after England captain Joe Root that they are going away from the rotation policy ahead of two big series. One being the India tour of England and the other one is Ashes that is against Australia.

Ian Botham says ‘I am not sure we are picking the right players. Rotation, I think, is the biggest load of b******s of all time. Absolute garbage. I tell you what, I would like to have seen someone say to me when I was playing “well done, but you are having a rest next game “. Rather he would choose to get fit and also stay fit by bowling.

Botham focussed on the home series loss to New Zealand last month. And also focus on the concerns that this England team has to address in the future. He was also annoyed with the decision that the England team made to not go for the chase of 273 on Day 5.

Ian Botham said that batting is a big concern for us. He stressed the fact that England missed the opportunity of a last-day run chase against New Zealand. There was no intent shown by England in the fourth innings of the first test against New Zealand states the former all-rounder.

I am Botham finally said “you guys need to wake up a bit, you rely on the public. The reason why they didn’t do it was that Jos Buttler and Ben Stokes weren’t playing. That gives a chance to someone else to come through. I taught it was very weak. They got what they deserved in the end, to be quite frank.”

England Cricket teamEngland cricketerEngland LegendsIan BothamRotation policy
Share
Subscribe to our newsletter
Get your daily dose of Cricket, Football, Tennis & other favorite sports with handpicked stories delivered directly to your inbox.
You can unsubscribe at any time