Ind vs Eng: Captain of England, Eoin Morgan and all-rounder Sam Billings ruled out of the series

Liam Livingstone will replace Morgan for his ODI debut, while Dawid Malan has been added to the squad. Jos Buttler will take over as captain 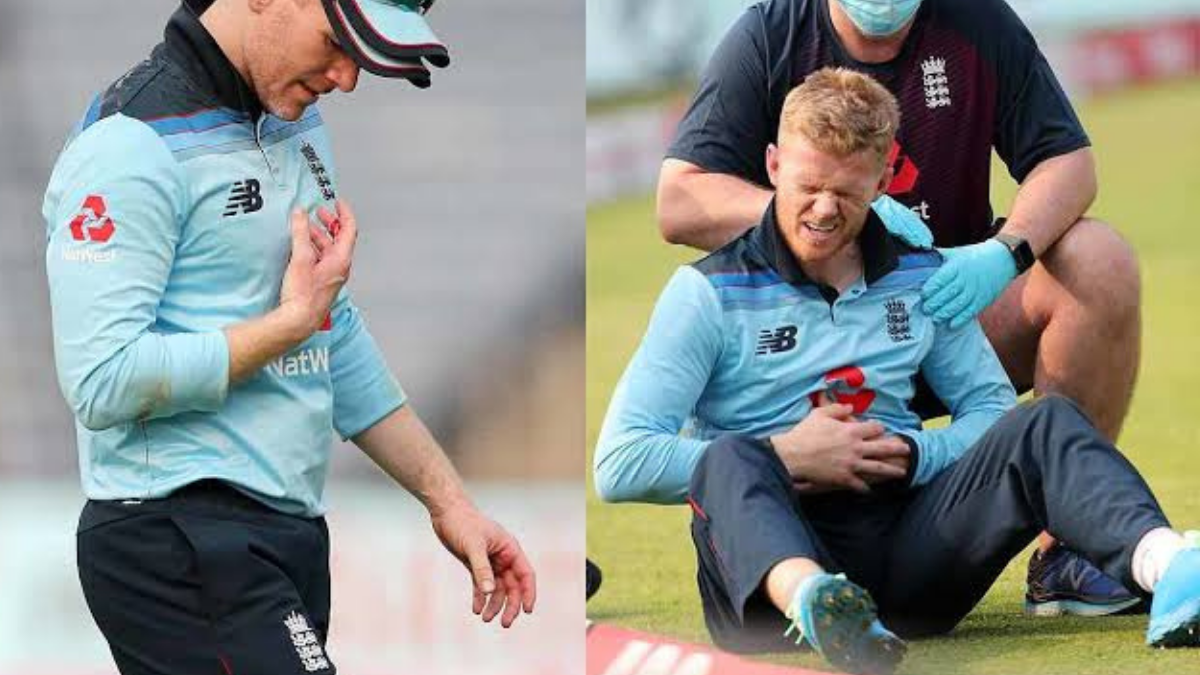 India vs England 2nd ODI: England has suffered a big setback before the second ODI against India. England captain Eoin Morgan out of the ODI Series, will not play in the last two matches of the ongoing ODI series against India in Pune due to injury.

Apart from this, England’s all-rounder Sam Billings will also not be available for the second match of the series on Friday. However, a decision will be taken on his availability for the final match on Sunday.

The England and Wales Cricket Board on Thursday confirmed Jos Buttler will lead  England in the last two ODIs.  Liam Livingstone will make his ODI debut on Friday in Pune as he fills in one spot in the power-packed England batting order. Dawid Malan, with the tour party as cover, has been drafted into the squad and is available for selection.

In the first match of the three-match ODI series, Morgan suffered injuries to his right-hand thumb and index finger. For this injury, he had 4 stitches, after which he has removed himself from the series. At the same time, Sam Billings suffered a chest injury while diving during fielding. He was immediately taken out of the field. Despite this, he came to bat, but he will not play in the second match yet.

England Cricket teamEoin MorganInd vs EngIndia Cricket teamIndia vs EnglandSam Billings
Share
Subscribe to our newsletter
Get your daily dose of Cricket, Football, Tennis & other favorite sports with handpicked stories delivered directly to your inbox.
You can unsubscribe at any time

Asmita Thakkar is a political science student, currently pursuing the third year from MIT- World Peace University (Pune). She herself being a cricketer for five years and her interest in politics , sports and journalism makes her a good fit as a sports journalist and political journalist. Apart from journalist, she is also a poet and an actor. She is currently working as a Journalist in SportsDigest.in and can be contacted via asmitathakkar1[email protected]

Yuvraj Singh seen in new hairstyle, here’s what fellow cricketers have to say on it