IND vs ENG: Possible playing XI for the 3rd ODI 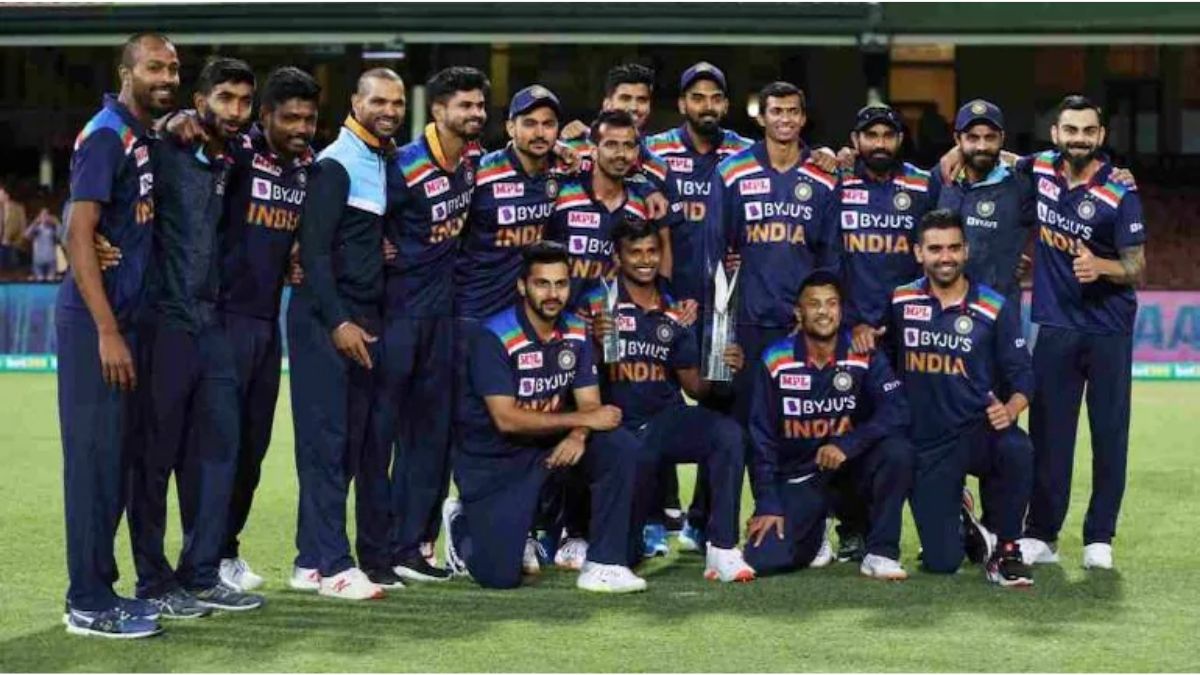 The ongoing ODI series between India and England has now reached its decider. Both the teams are at par in the series by winning one match each and will now be face to face in the title match on Sunday, March 28. The third and final match of the series will also be played at the Maharashtra Cricket Association Stadium in Pune. In such a situation, it can be difficult for the bowlers once again, because the batsmen have dominated the last two matches.

Talking of the Indian team, it missed five specialist bowlers in the second match played on Friday, while Hardik Pandya did not bowl as the sixth bowling option. In view of this, there is hope that the team’s bowling can be strengthened in a decisive match. In this case, let us know the potential XI of Team India.. Openers: Rohit Sharma and Shikhar Dhawan have started the innings in both ODIs for India. However, both the players have so far failed to form a major partnership and give the team a quick start. Despite this, the team would like to get off with them and expect a strong start from them.

Middle order: Team India’s middle order has done well so far, so Virat Kohli and KL Rahul will be seen playing in the third-fourth place here again. At the same time, in the absence of Shreyas Iyer, the team has not made any significant difference in batting. Wicketkeeper / allrounder Rishabh Pant was included in the second ODI in place of injured Shreyas Iyer and he also vindicated the decision. Pant scored 77 runs in 40 balls and also performed well in wicketkeeping. In such a situation, his place is also confirmed. Talking about the all-rounder, the team has the option of Hardik Pandya but he is not bowling and as a batsman is part of the team. In such a situation, the team management can take a decision about his place and can feed the extra bowler in his place. But he was proved good with the bat so Hardik might stay. 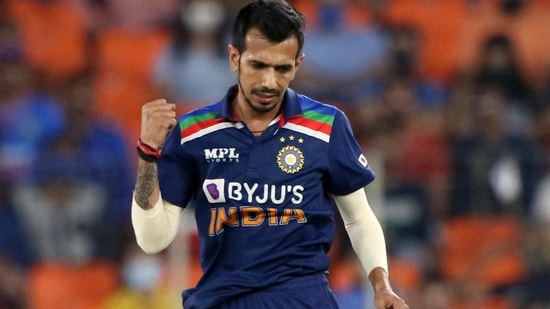 Spinners: Kuldeep Yadav has been ineffective and quite expensive in both the matches, in such  case he can cut himself out Yuzvendra Chahal can replace him in the team. At the same time, Washington Sundar can be tried in place of Krunal Pandya.

Fast bowler: The Indian team has tried Bhuvneshwar Kumar, the famous Krishna and Shardul Thakur as fast bowlers in both the opening matches. All of them have bowled well in the match but no bowler has been able to bring India success in Powerplay. In such a situation, T Natarajan may get a chance in the last match.

Sachin and Yusuf found COVID-19 positive, does the Road Safety Series has to do anything with it?