India vs. New Zealand: Ajaz Patel, a Mumbai-born New Zealand left-arm spinner, is savouring every moment of his dream homecoming after taking all ten wickets in the first innings of the second Test match against India. 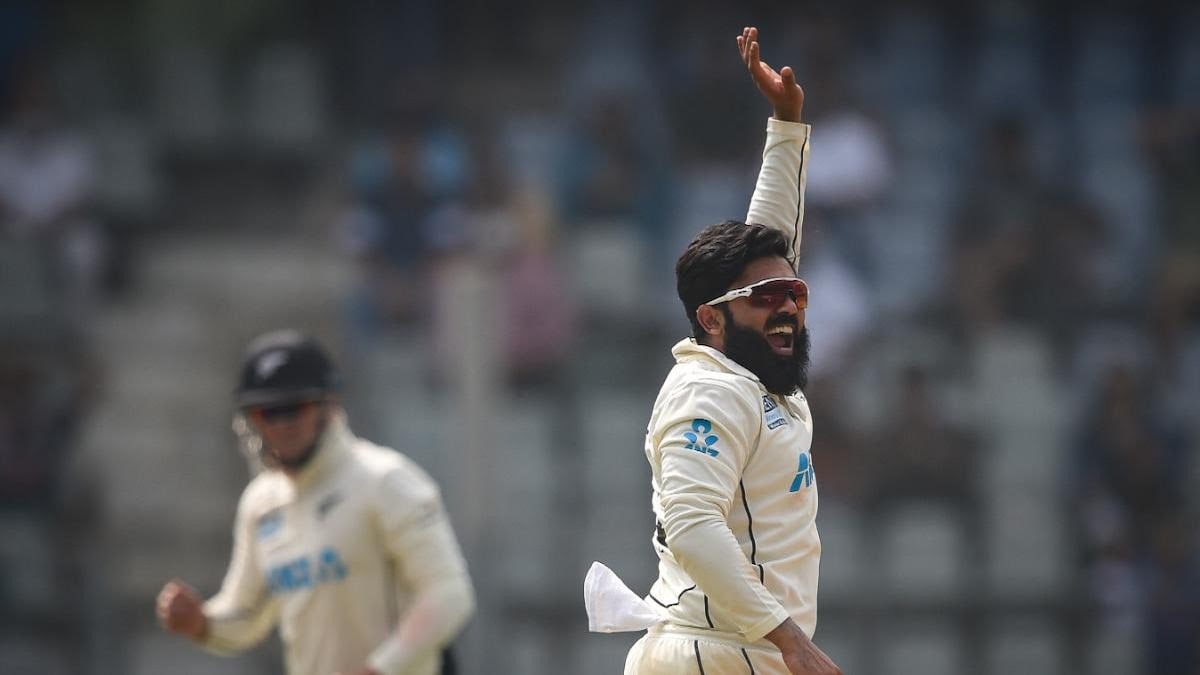 INDIA were bowled out for 325 in their first innings on Day 2 of the 2nd Test in Mumbai, with Ajaz Patel becoming only the third bowler in Test cricket history to take all ten wickets in an innings. Ajaz concluded with a world-record-breaking 10/119 in 47.5 overs.

Ajaz is the first New Zealand bowler to achieve the feat

India were all out for 325 as Ajaz walked back to a standing ovation from the crowd.

Meanwhile, during the second session of the second Test against New Zealand on Friday, India was bowled out for 325 runs.

New Zealand will have to build a sizeable lead to achieve a rare series victory in India. If they do win, Ajaz Patel’s heroics will be remembered all the more by cricket fans in the world.

10 wicketsAjaz PatelAnil KumbleIndia vs New ZealandJim LakerTest Cricket
Share
Subscribe to our newsletter
Get your daily dose of Cricket, Football, Tennis & other favorite sports with handpicked stories delivered directly to your inbox.
You can unsubscribe at any time