Ind vs SA: Bhuvneshwar Kumar named ‘Player of the series’

The 5-match T20I series between India and South Africa ended up in 2-2. 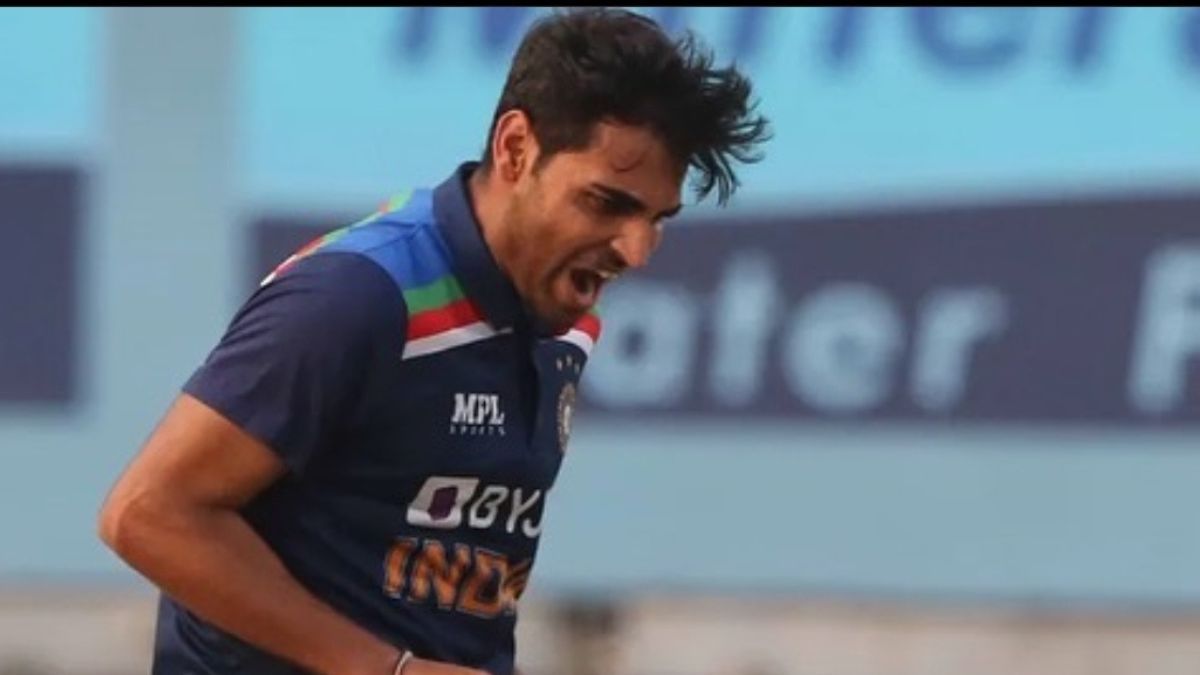 It was an amazing run from team India in this 5-match T20I series against South Africa. After losing the first two games, India made a strong comeback and win the third as well as fourth T20I to level up the series by 2-2. It was a decent series for Rishabh Pant as he was named captian for this series after opening batter KL Rahul suffered a groin injury. Bhuvneshwar Kumar also had one of his best series as he took 6 wickets in four games he played with an average of 14.16.

Bhuvneshwar Kumar had a strike rate of 10.4 in this 5-match T20I series against South Africa. He deservingly earned this ‘player of the series’ award for his exquisite performance. Bhuvneshwar Kumar bowled well in the powerplays. Bumrah and Shami were given rest for this series and thus Bhuvneshwar Kumar was told to lead the bowling unit of India and he did his job really well.