Rishabh Pant again lost the toss in the fifth T20I as well against South Africa on Sunday. 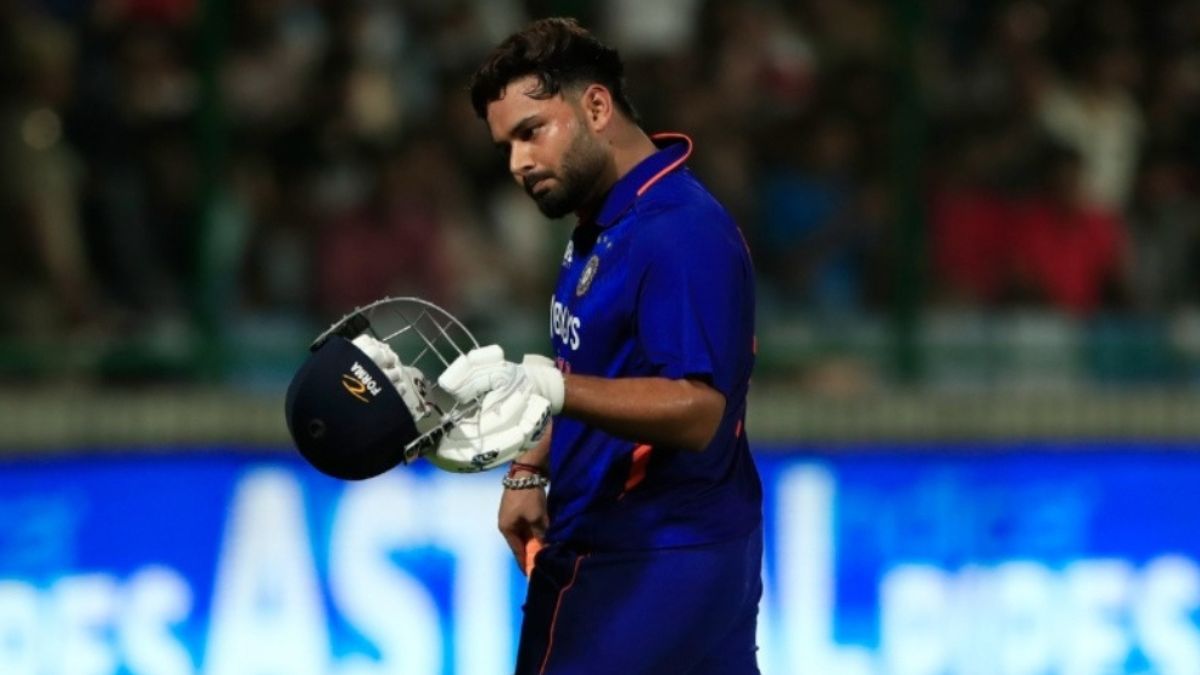 Rishabh Pant did well in the previous two games for India not with the bat but with the captaincy. India is batting first in the final game as well at Chinnaswamy Stadium, Bengaluru on Sunday. To win the series they would hope to give a huge total to South Africa in this fifth T20I.

Ind vs SA: Bhuvneshwar Kumar named ‘Player of the series’