India’s right-handed batter Suryakumar Yadav was named winner of the ICC Men’s T20I cricketer of the year 2022 award. He also becomes the first Indian to win the honor. 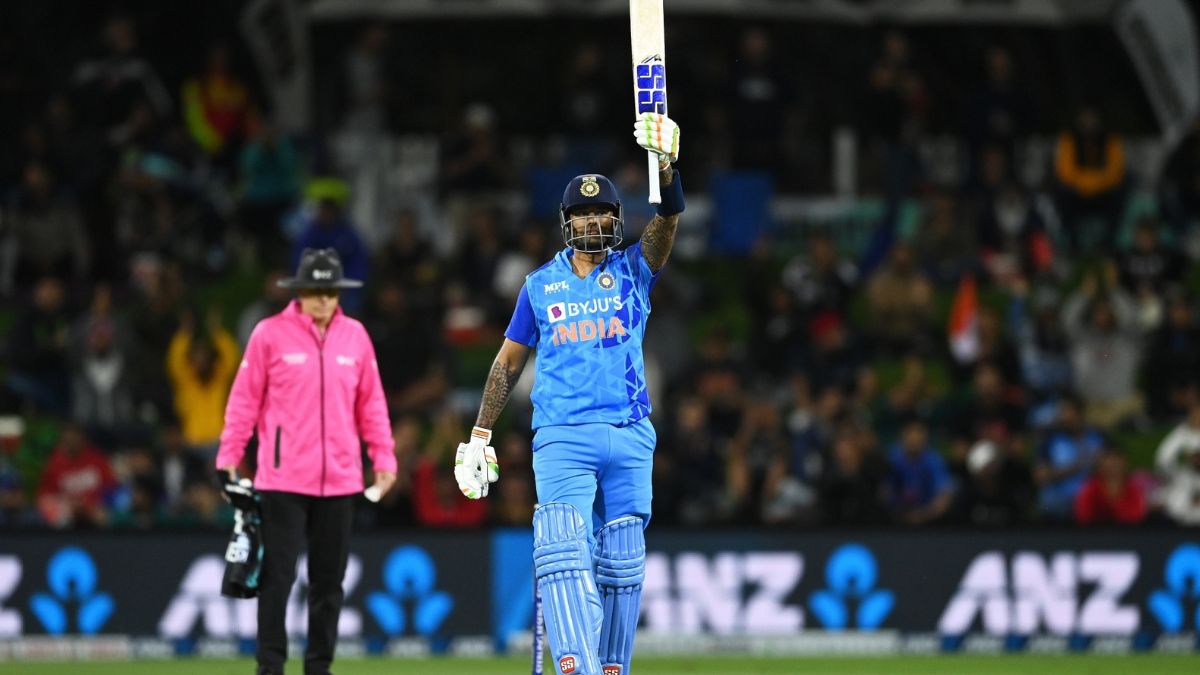 India’s right-handed batter Suryakumar Yadav was named winner of the ICC Men’s T20I cricketer of the year 2022 award. He also becomes the first Indian to win the honor.

“Thank you so much, ICC for naming me ICC Men’s T20I Cricketer of the Year. It’s a great feeling as 2022 was amazing for me. From a personal point of view, I enjoyed the few knocks I played in that year.”

“If I had to pick one knock which was very special to me, was the first hundred for my country (against England in the third T20I at Nottingham) because the first hundred is always special. Hopefully, many more knocks to come,” he said on receiving the award.

Yadav had a sensational 2022 in the shortest format of the game, becoming just the second batter to score more than 1000 runs in a year in the format with his 360-degree strokeplay. He ended the year as the highest run-getter, scoring 1164 runs at a ridiculous strike rate of 187.43, averaging 46.56.

His tally of 68 sixes in 2022 is the highest anyone has hit in the format in a year by a fair distance. With two hundreds and nine half-centuries in the year, Yadav was undoubtedly the standout men’s T20I batter, achieving a career-high 890 rating points to be the top-ranked T20I batter in 2022.

Yadav had lit up the Men’s T20 World Cup in Australia, slamming 239 runs at an outstanding average of 59.75 and a whopping strike rate of 189.68, including match-tempo changing fifties against South Africa, Zimbabwe and the Netherlands.

In the second T20I against New Zealand at Mount Maunganui, he hit 11 fours and seven sixes all over the park at a strike rate of 217.65 to be unbeaten on 111 off 51 balls, his second T20I century.

But it was his first T20I century against England at Trent Bridge, Nottingham, 117 off 55 balls, which caught the eye of cricket fans. From 31/3 in a run chase of 216, Yadav lifted India with his outrageous stroke-making, giving the visitors a chance at chasing down the target. Yadav put the team within touching distance of what would have been an incredible win.