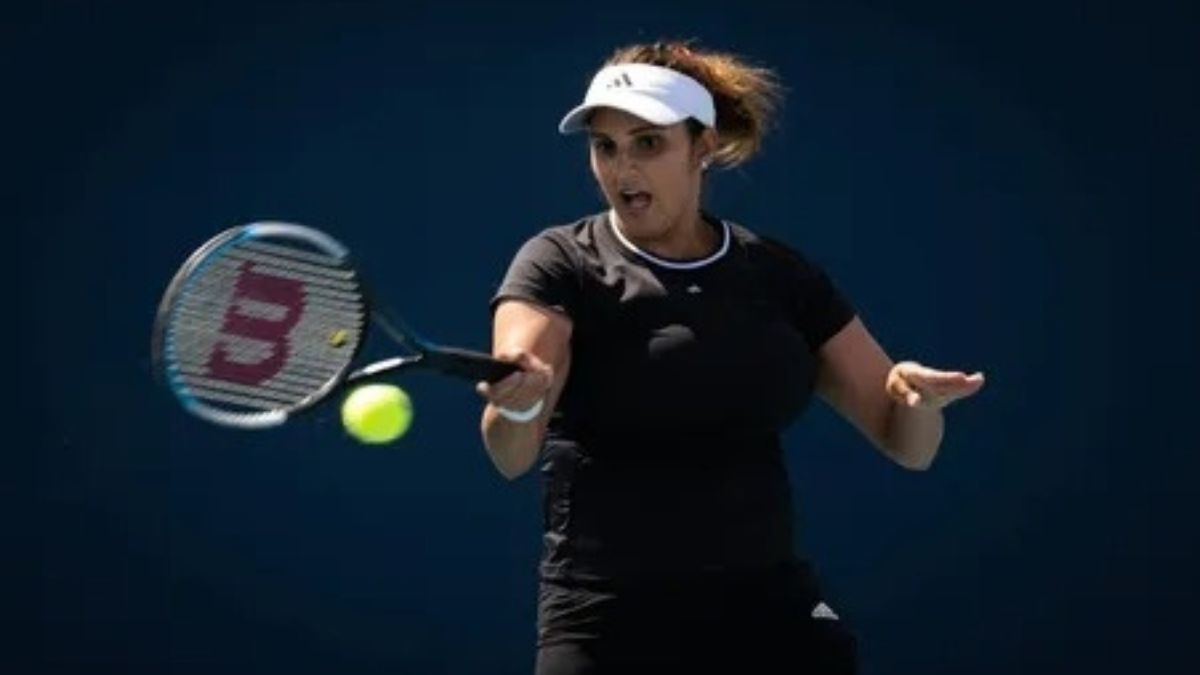 The Indian duo will face the winner of the match between Australia’s Olivia Gadecki and Marc Polmans and the Brazilian pair of Luisa Stefani and Rafael Matos.

Playing at the Margaret Court Arena at Melbourne Park, the two teams indulged in a neck-to-neck fight in the first set and neither pair dropped a single serve. Mirza and Bopanna finally emerged with the lead after edging out their opponents 7-5 in the tie-breaker.

In the second set, the Indian pair took an early advantage as they combined well to break Skupski’s serve in the very first game. The British-American pair leveled up after breaking Bopanna and Sania’s serves in the sixth and eighth games, respectively.

The Indians used their experience well to ensure three more break points of their own.

With Sania serving for the match in the 12th game, the Indian pair had a match point opportunity but squandered it as Krawczyk and Skupski fought back to force a tiebreak for the second set.

Then, Krawczyk and Skupski came out on top to take the match into a super tie-breaker. The Indian pair recovered brilliantly from the disappointing end of the second set to win the super tie-breaker 10-6.

This will be the first time in five years that a Grand Slam final will have Indian representation. Bopanna had made the Australian Open mixed doubles final with Hungary’s Timea Babos in 2018 but ended up on the losing side.

Sania is playing her last major as the six-time Grand Slam champion and earlier this month announced that she will retire from professional tennis at Dubai Tennis Championships, a WTA 1000 event, which begins on February 19.

She has six major titles in doubles discipline — three in women’s doubles and as many as in mixed doubles — with her maiden triumph coming in 2009 when she partnered Mahesh Bhupathi to clinch the Australian Open mixed doubles title.