Shubman Gill’s rich vein of form has prompted former India all-rounder Irfan Pathan to proclaim him as India’s No. 1 opener and has sealed his place in the side for the World Cup later this year. 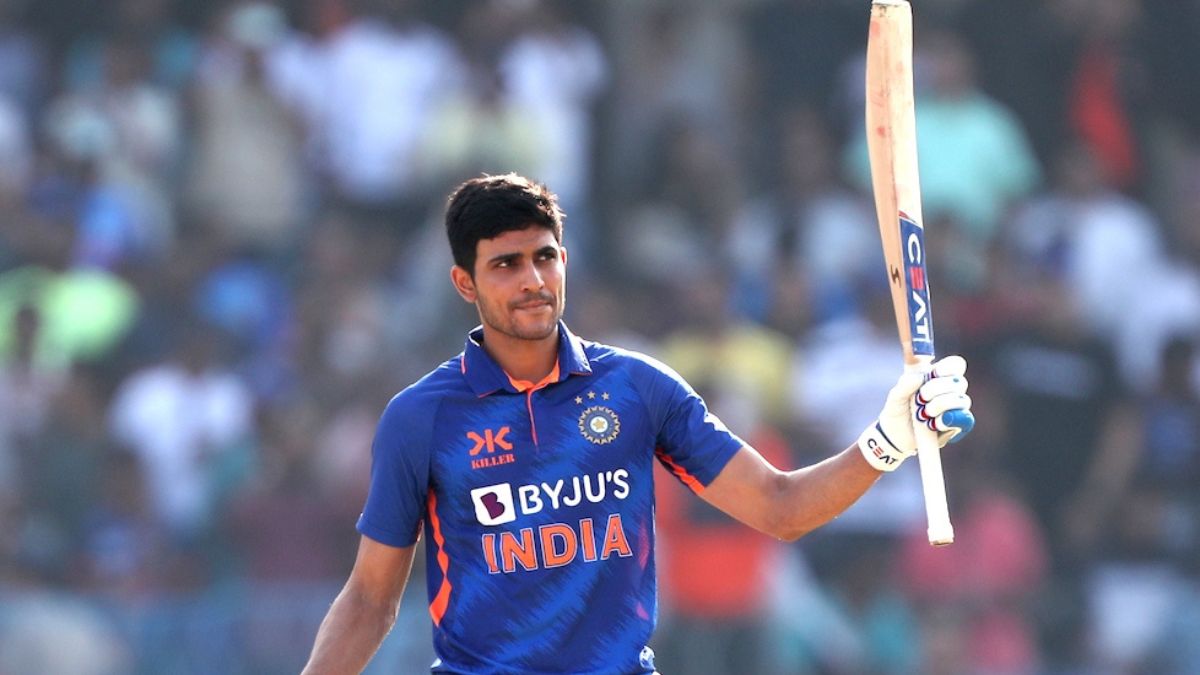 Shubman Gill’s rich vein of form has prompted former India all-rounder Irfan Pathan to proclaim him as India’s No. 1 opener and has sealed his place in the side for the World Cup later this year.

Shubman Gill is going through a purple patch with the bat and has sent many records in the last few months, becoming the fastest Indian to reach 1000 runs in ODIs.

On Tuesday, the young opener from Punjab brought up his 4th ODI century in the third and final match of the series against New Zealand at the Holkar Cricket Stadium as India defeated New Zealand by 90 runs to clean sweep the three-match series.

Continuing his red-hot form, Gill made 112 runs off just 78 balls, bringing up his second century of the series. Earlier in the series opener in Hyderabad, the opening batter had smashed a 208 to become the fifth Indian batter to get to an ODI double hundred.

During a post-match discussion on Star Sports, Pathan was asked to analyse Gill’s recent form and whether he has proven that he is the right choice as an opener.

Pathan claimed that Gill seems to have convinced skipper Rohit Sharma and the team management that he is the best option for them.

“Rohit had got the proof before the series itself. He has said in the press conference that they had no doubts in their minds that Shubman Gill is their opener. Both against Sri Lanka and here as well, they had said that he is our future star and ODI opener,” he said.

Gill is the second Indian batter besides Ishan Kishan to score a double century in a month or so and is also a contender for the opening slot. But it seems the team management has put their faith in Gill instead of the Jharkhand wicket-keeper batter for Sri Lanka and the New Zealand series.