Unseeded American Tommy Paul caught the eye as he stormed into his maiden Grand Slam semifinal at the Australian Open, beating compatriot Ben Shelton in four hard-fought sets in their quarterfinal clash at Melbourne Park here on Wednesday. 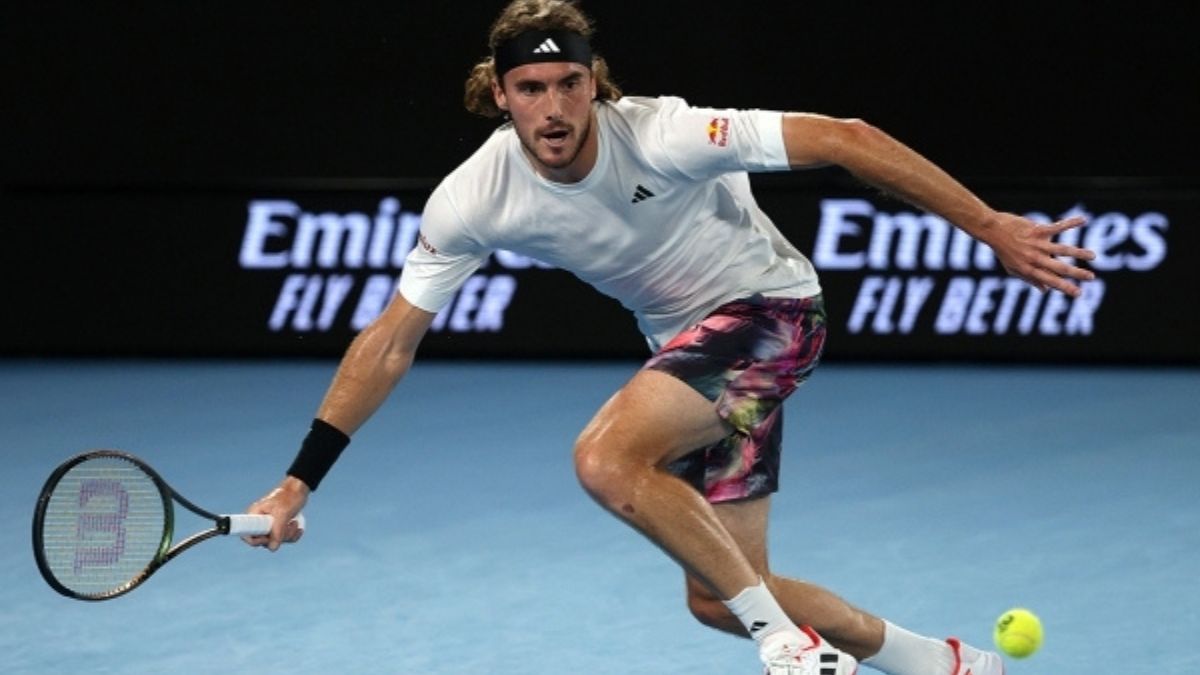 Unseeded American Tommy Paul caught the eye as he stormed into his maiden Grand Slam semifinal at the Australian Open, beating compatriot Ben Shelton in four hard-fought sets in their quarterfinal clash at Melbourne Park here on Wednesday.

Paul had burst onto the scene back in 2015 as a junior Roland-Garros champion, before qualifying for the US Open main draw. Steadily, he’s assembled a rock-solid game and has finally produced his best performance at a Grand Slam tournament to reach the semifinals here.

He joins third seed Stefanos Tsitsipas of Greece and 18th seed Karen Khachanov in the semifinals, getting the better of Jiri Lehecka of the Czech Republic and Sebastian Korda of the United States in contrasting fashion in their quarterfinals. Former champion Novak Djokovic is playing Andrey Rublev in the final quarterfinal.

Tsitsipas, who needed five sets to down Jannik Sinner on Sunday, is back in familiar territory at the Australian Open, reaching the semifinals for the fourth time in his past five visits after beating Jiri Lehecka.

Lehecka’s breakthrough event last year came in Rotterdam as a qualifier. Progressing to the semifinals, he extended Tsitsipas to three sets – helped by an early break.

On Tuesday, it was Tsitsipas who broke early for 2-0.

Tsitsipas cruised through his service games until 1-2 in the second set. He, too, came up against five break points – but saved them all. He shook his racquet skyward, and his throngs of supporters in a city with a substantial Greek population responded.

However, Lehecka had momentum. His fizzed groundstrokes, including his forehands down the line, left the crowd gasping at times.

When Tsitsipas made it to the tie-break, those breakpoints loomed large for Lehecka. Tsitsipas produced sizzling tennis. He struck five winners, ending the set with a rasping forehand crosscourt.