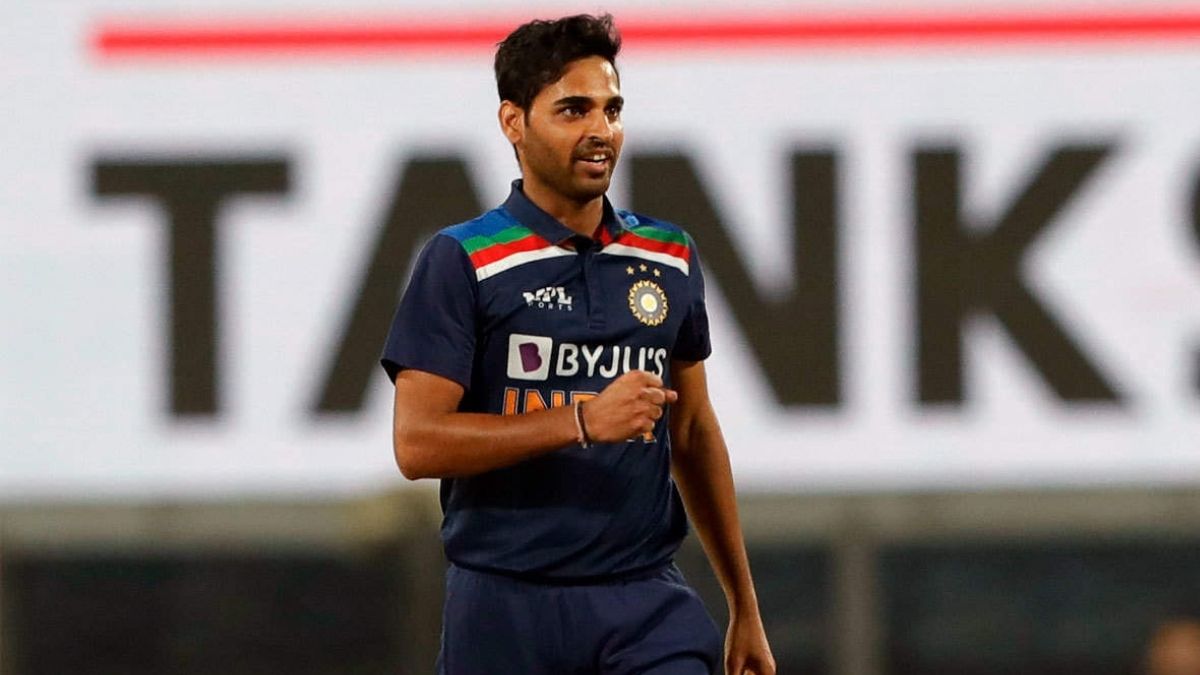 Despite losing the ODI series to India, Sri Lanka gave a strong performance in the final ODI defeating India by 3 wickets. They also ended the long losing streak to India at Colombo Premadasa Stadium. Now, it’s time for the T20I series between the two sides. The performance in this T20 series will certainly determine which players will get an opportunity to be a part of the national squad for the T20I world cup.

Sri Lankan captain Dasun Shanaka has won the toss and decided to bowl. There are two debutants from each side for this T20I match. Charith Asalanka and Chamika Karunaratne from Sri Lanka, Prithvi Shaw and Varun Chakravarthy from India.

Prithvi Shaw had a forgettable debut in his T20 career, as he was dismissed for a duck in the first ball of the innings by Dushmantha Chameera. The captain Shikhar Dhawan and Sanju Samson managed to get 51 runs partnership in the powerplay overs without losing any wicket. Just after the powerplay was over India lost the wicket of Sanju Samson who looked good for his 27.

Suryakumar Yadav and Shikhar Dhawan were building a good partnership for the 3 rd wicket. Suryakumar Yadav played an anchor role in that partnership scoring majority of runs at a quick pace. Just when the rain looked like interrupting the game Shikar Dhawan and Suryakumar decided to score as quickly as possible unfortunately lost their wicket.

Indian lost the momentum of scoring runs after those two wickets have fallen, Hardik was struggling with the bat. Ishan Kishan tried his best of scoring 20 runs off just 14 balls. Sri Lankan bowlers have done well in the death overs by restricting India to a total of 163.

Sri Lanka has to chase 164 runs in their allotted 20 overs. If Sri Lanka bat sensibly the target was attainable in this pitch. There was not a strong opening stand for Sri Lanka as their opener Minod Bhanuka was dismissed when the score was 23. Sri Lankan lost the wicket of Avishka Fernando and Dhananjaya de Silva in quick succession.

As the required rate started to increase the match was slipping from the hands of Sri Lanka. There were not many contributions from the lower middle-order batsman. India comprehensively won the match by 38 runs.

Dasun ShanakaIndia tour of Sri LankaIndia vs Sri LankaIndian CaptainIndian Cricket TeamShikhar DhawanSri Lankan CaptainSri Lankan Cricket team
Share
Subscribe to our newsletter
Get your daily dose of Cricket, Football, Tennis & other favorite sports with handpicked stories delivered directly to your inbox.
You can unsubscribe at any time

Xi’an, the Home of the Terracotta Warriors, to Host China’s Largest Multi-sports Event