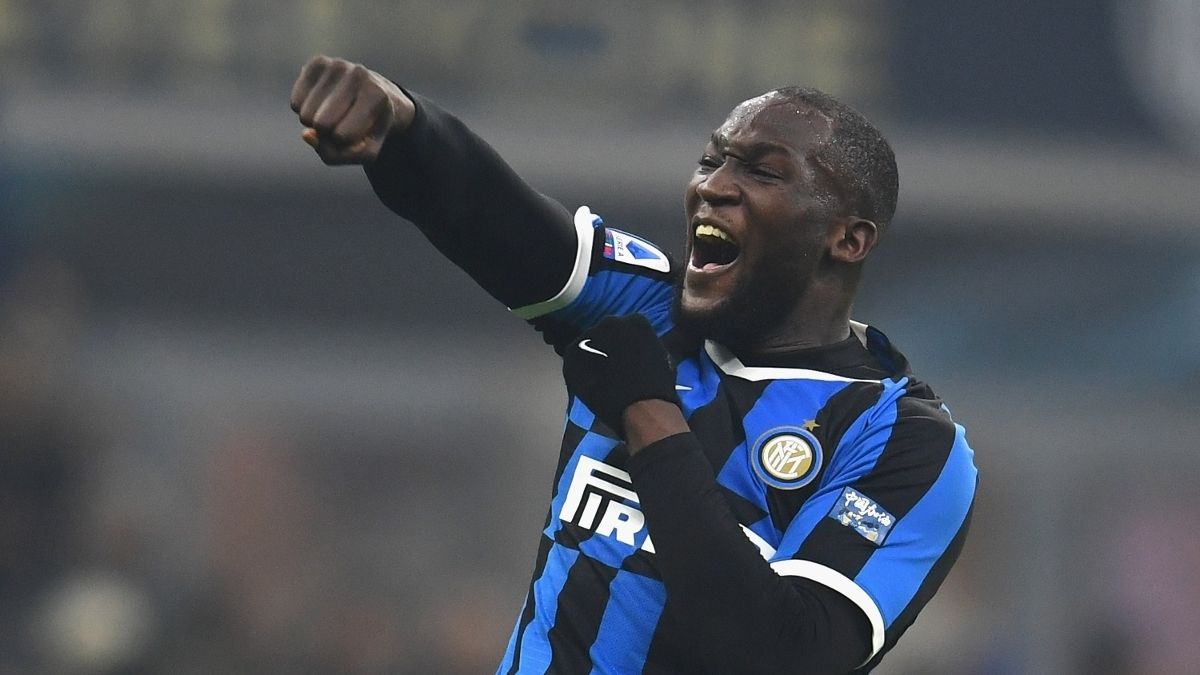 Chelsea striker Romelu Lukaku will be heading back to Italy again as the deal between the Premier League side and Inter Milan has been reached on Tuesday night. Romelu Lukaku is joining back Inter Milan but this time on loan. Inter wanted to add ‘option to buy ‘ clause in the deal but Chelsea refused to do that.

The loan fee Inter Milan will pay to Chelsea will be €8 million plus add-ons. Romelu Lukaku didn’t get much game time after he returned to Chelsea last season. He gave an interview mid-season (2021/22) which feels to have impacted his place in the team and also Thomas Tuchel (Chelsea’s manager) wanted him to leave.

After Lukaku’s interview where he said he doesn’t feel the same thing in Chelsea which he used to feel at Inter, Tuchel decided to leave him out as he thought Lukaku doesn’t want to play for them (Chelsea FC). Lukaku regained his form after moving to Inter Milan from Manchester United in the year 2019. He scored so many goals for Inter Milan and also won a UEFA Europa League with the team.

The longer he (Rishabh Pant) plays, he will gain more maturity: Madan Lal