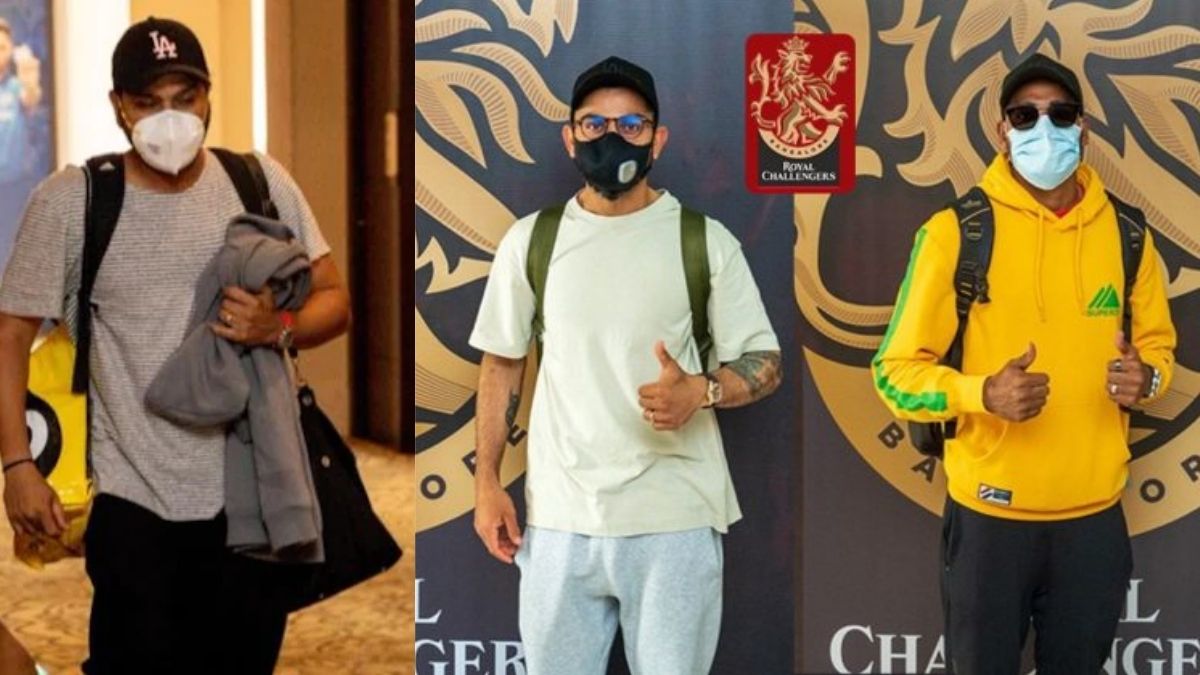 The India vs England final test match was canceled in Manchester. Post that, all the Indian contingent players make their way to the UAE for the IPL. The Indian Premier League will begin on 19th September. As a result of match cancellation, the players had to immediately travel to the UAE. The decision on the cancellation and rescheduling of the match will be taken soon.

In an official statement by the Mumbai Indians, it was noted that Rohit Sharma, Suryakumar Yadav, and Jasprit Bumrah along with their families traveled to the UAE in a commercial flight. On reaching, after a negative lateral test, they will be serving the mandatory quarantine period before joining the camp.

News coming in from the Delhi Capitals suggested that players like Ravichandran Ashwin, Umesh Yadav and Captain Rishabh Pant, Ajinkya Rahane to name a few have reached UAE. On arriving they will be serving the mandatory quarantine period. During the tenure, they will be tested thrice.

Thereafter, they will join the camp in the bio-bubble.

4 players from Chennai Super Kings who were part of the Indian team have also successfully reached UAE. Some of them include Ravindra Jadeja and Cheteshwar Pujara.

Well, the Indian Premier League begins soon. Best of luck to all the franchises! Go well for the remainder of the tournament!

BCCIIPLtest matchUAE
Share
Subscribe to our newsletter
Get your daily dose of Cricket, Football, Tennis & other favorite sports with handpicked stories delivered directly to your inbox.
You can unsubscribe at any time