IPL 2021: ‘Universe Boss’ Gayle shows his Boss-Mode, as he charges Jamieson with 5 fours in an Over!! 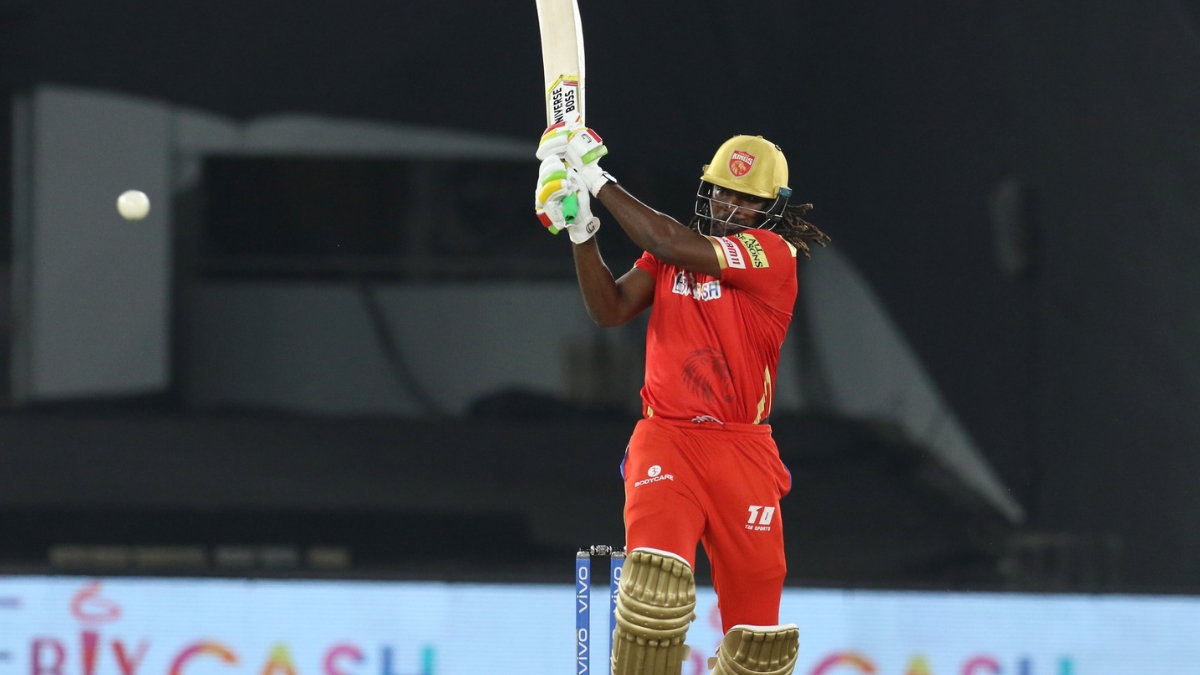 Chris Gayle, and his triumph never stops at any cost. He showed his BOSS-mode against RCB too, when he smacked 20 runs to Kyle Jamieson in the last over of the mandatory power play.

What started off as a subtle start for Punjab Kings in first 5 overs, which included a wicket of Prabhsimran Singh in the 4th over, by Kyle Jamieson itself, turned upside down in yhe 6th over.

Gayle hit Jamieson for 4 fours in 4 consecutive balls of the 6th over, followed by a dot and another four.

Before this over, they had 29 runs on the board for the loss of 1 wickets, in 5 overs but certainly Jamieson would love to forget the last over of the Power play. First 5 overs favoured RCB for the greater good, until Gayle took the charge to Jamieson in the 6th over.

2021 IPL PBKS vs RCBChris GayleIPLIPL 2021Kyle JamiesonPBKSPunjab KingsRCBRCB vs PBKSRoyal Challengers Bangalore
Share
Subscribe to our newsletter
Get your daily dose of Cricket, Football, Tennis & other favorite sports with handpicked stories delivered directly to your inbox.
You can unsubscribe at any time

IPL 2021: Key Battles to watch out for today’s match PBKS vs RCB

BCCI still confident on hosting T-20 World Cup in India, despite the out burst of 2nd COVID-19 wave