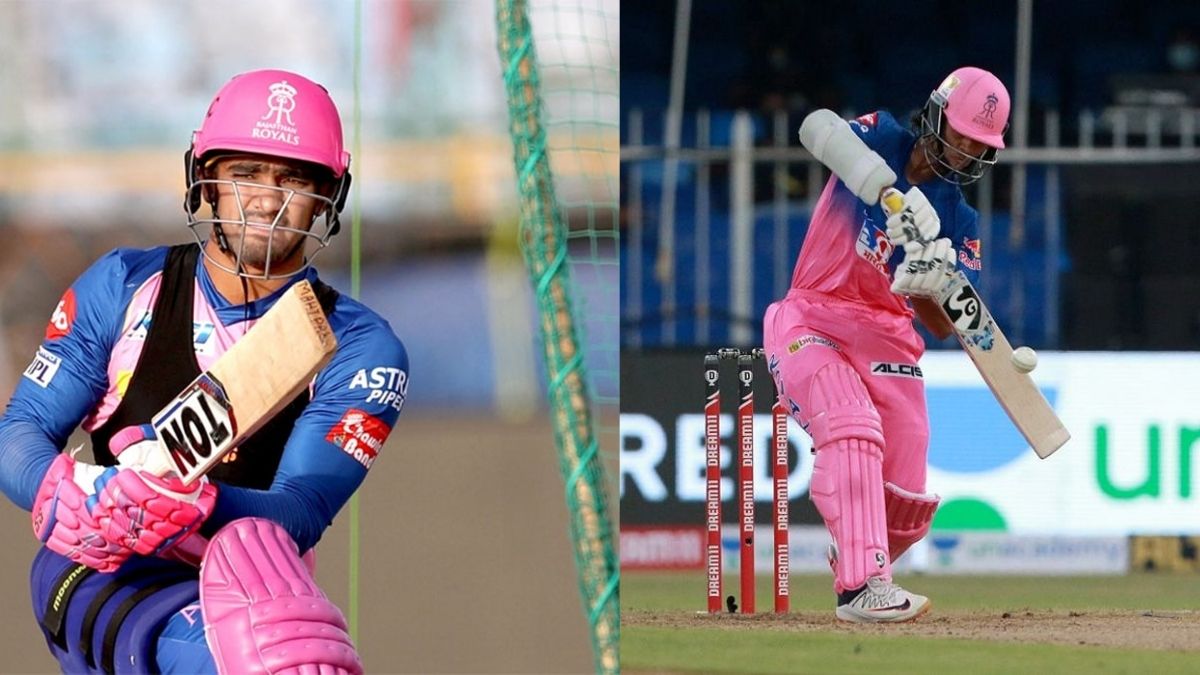 The Punjab Kings take on Rajasthan Royals in today’s match. Both the teams have to be at their best performance in order to qualify for playoffs now. KL Rahul won the toss and decided that his team will bowl first. As a result, Rajasthan Royals were asked to bat first. Interestingly, youngsters Yashasvi Jaiswal and Mahipal Lomror have anchored Rajasthan’s innings into a brilliant start.

Jaiswal has got to 49 off just 36 balls. His innings involved six boundaries and two massive sixes. What a well managed innings it was. Jaiswal was able to swing the bat pretty much in control. The way he balanced out the runs with Lewis was great to witness. Firstly, his body language with every ball that came. Secondly, the energy and determination with which he placed the bat was noteworthy. As a result, the 19 year old really gave Rajasthan Royals a reason to celebrate. He unfortunately missed out on a half century by one ball!

Speaking of the second and important anchor to Rajasthan Royals is Mahipal Lomror. He was an incredible player right from the beginning. The way he got the much needed 43 runs off just 17 deliveries was so interesting to watch. Well played!

Now, the Punjab Kings are back into the game with back to back wickets. Rajasthan Royals get 185 runs on board. The second innings will be underway soon.  Stay tuned!