IPL 2021: Milestone Alert for Kieron Pollard of the Mumbai Indians!

Kieron Pollard gets to a milestone, some crucial performance for the Mumbai Indians against Punjab Kings 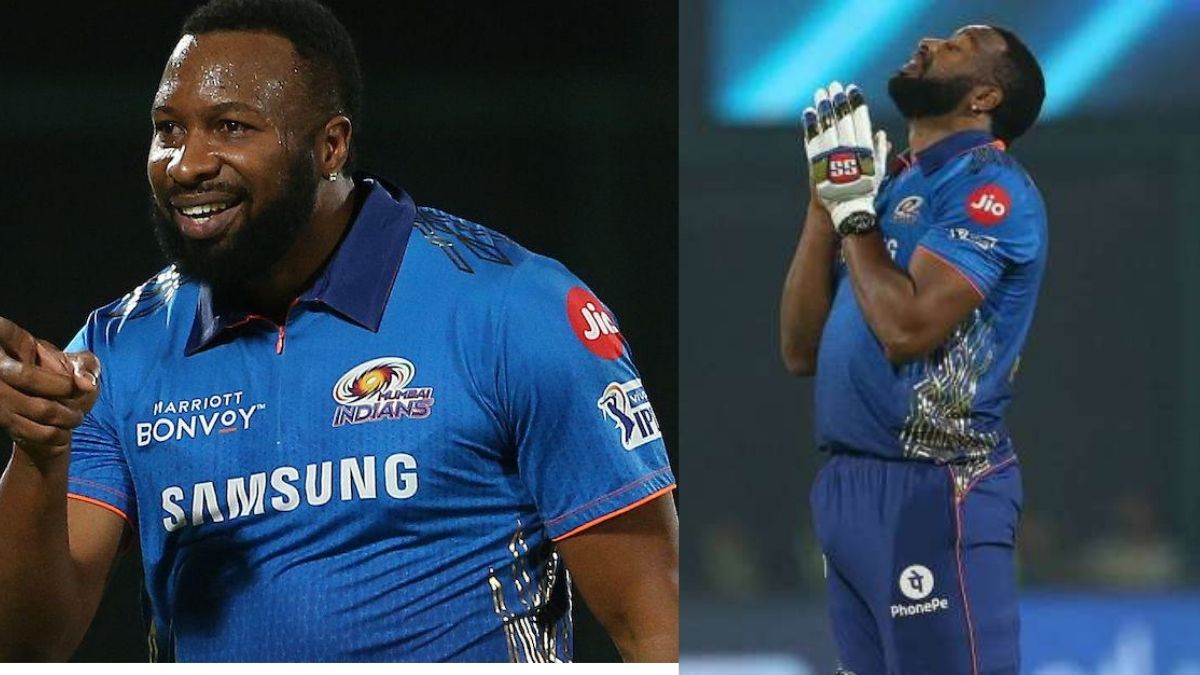 Well well well! A struggling Mumbai Indians take on Punjab Kings at the Shiekh Zayed Stadium in UAE! Mumbai Indians have got a solid lower-order squad too. Kieron Pollard is declared the Man of the Match for his crucial and much-needed contribution. He gets 2/8 in one over. Polly was able to send back Chris Gayle and KL Rahul in the same over!

With this amazing feat, Kieron Pollard reaches yet another milestone. The Allrounder is the only player to have 10,000 runs and 300 wickets in the T20 Cricket format! Congratulations are in order. Best wishes pour out for the MI player. Firstly, 2 important wickets. Secondly, an important cameo of 15 runs too. As a result, he becomes Man of the Match and is easily able to change the course of the game.

Kieron said at the post-match presentation that he believes he knows what to do and whenever placed with an opportunity he tries to do his best! His favorite wicket was of KL Rahul as he got to the mark of 300 wickets with that!

Kieron Pollard is the kind of player who sits in the dugout and will plan which bowler to target and decide where he can play his big shots. Well, Congratulations to Pollard and Mumbai Indians for winning this game against PBKS by six wickets (6 balls left)