IPL 2021: More players have decided to pull out from the tournament

Jonny Bairstow and Chris Woakes have now decided to pull out from the Indian Premier League. 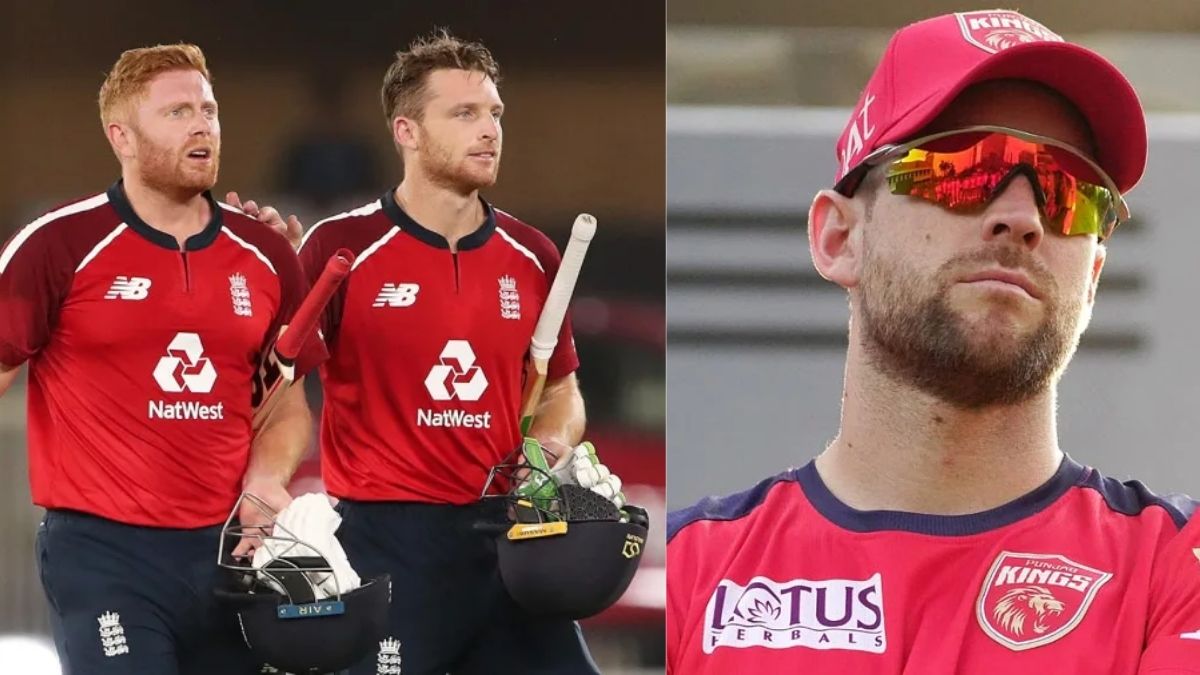 Jonny Bairstow and Chris Woakes have now decided to pull out from the Indian Premier League.

Jonny Bairstow plays for the Sunrisers Hyderabad. Chris Woakes is part of the Delhi Capitals squad. Dawid Malan was part of the Punjab Kings squad. These players have withdrawn from the Indian Premier League that will begin from 19th September.

Citing personal reasons for the withdrawal from the tournament. This last-minute pullout will be a big  impact on both the teams

All three are also part of England’s Ashes plans that will engage them for more than four months. That will be a difficult blow for the SRH, DC, and PBKS squads. Punjab Kings have roped in Aiden Markram as a replacement.

After the final test was canceled in Manchester, the teams had first decided to organize the travel. Then due to the COVID-19 scare in the Indian camp, the IPL management had to make their arrangements.

All players arriving in Dubai now have to do a six-day quarantine. As a result, now, the players will only feature in the IPL. All the best to all the franchises. May they have a successful quarantine period. A speedy recovery to all the Indian management members who tested positive for COVID-19. The Indian Premier League will begin on 19th September!

IPLPull OutTravelUAE
Share
Subscribe to our newsletter
Get your daily dose of Cricket, Football, Tennis & other favorite sports with handpicked stories delivered directly to your inbox.
You can unsubscribe at any time

Samantha Stosur and Zhang Shuai are the Women’s Doubles Champions at US Open 2021, it’s their 2nd Grand Slam Title

IPL 2021: Virender Sehwag feels Mayank Agarwal should have finished the game for…