IPL 2021: Players with the most number of sixes

Let’s revisit the players in the Indian Premier League with the most number of sixes! 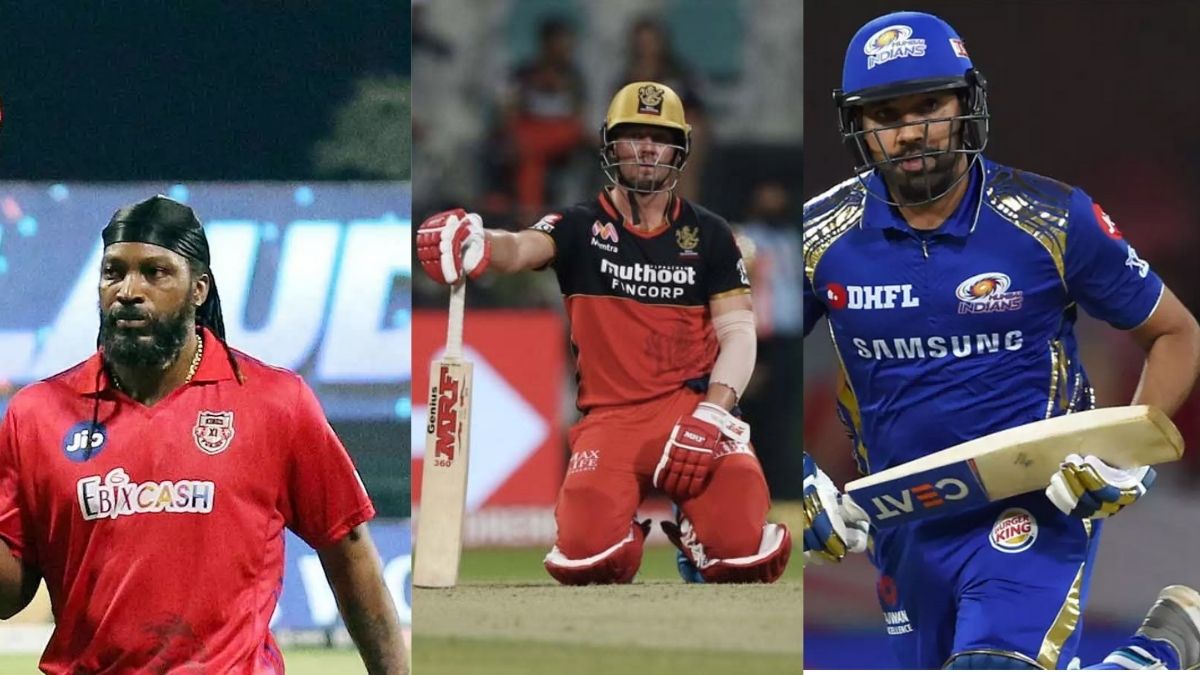 Wait back till we the most-awaited and extra special tournament! The Indian Premier League is going to be underway super soon. The league begins on the 19th of September. It will be live from the UAE. Before we see what happens in the tournament, let’s revisit and learn about the player’s most sixes in the IPL. The Indian Premier League is a short 20- overs game. Every team tries their level best to get a good amount of runs to be but the opposition. Each tournament sees raining boundaries, some with a once bounce that goes for fours and others that pass through the line for Sixes!

To top the list of the ‘Players with most sixes’, we have without a doubt, the fondly called, Universe Boss, Punjab kings’ player- Chris Gayle. He has 357 sixes in the tournament so far. Let’s see what he can add to the team after the Indian Premier League resumes. It is always a treat to watch the ‘Gayle Storm’ as he lifts the bat that goes for sixes!

Next up on the list is Mr 360. Yes, you got that right! It’s Ab De Villiers. This gem of a player for the Royal Challengers Bangalore has always sportingly taken up responsibility under pressure for the team. He has a total of 245 sixes in the IPL so far. His crucial partnerships at much-needed times have always been valuable for the team. Fans can’t wait to see his magic in the remainder of the tournament starting from 19th September.

Lastly, to end the top 3 players with the most sixes is the captain of Mumbai Indians, Rohit Sharma. Determination and focus in the tournament make him go for a big individual score. And the way he tosses the bats for sixes is fantastic. So far, he has 224 sixes in the IPL!

Best of luck to all the players for the Indian Premier League.

AB de VilliersChris GayleRohit Sharmasixes
Share
Subscribe to our newsletter
Get your daily dose of Cricket, Football, Tennis & other favorite sports with handpicked stories delivered directly to your inbox.
You can unsubscribe at any time