IPL 2021: Twitter gets flooded with appraisals as Kohli completes his 6000 runs in IPL

RCB vs RR , Virat Kohli becomes first and only player in the history of IPL to score 6000 runs.

On Thursday, Run Machine King Kohli created another unbreakable record as he completed his 6000 runs in IPL. He is the only player in the IPL history to do so. 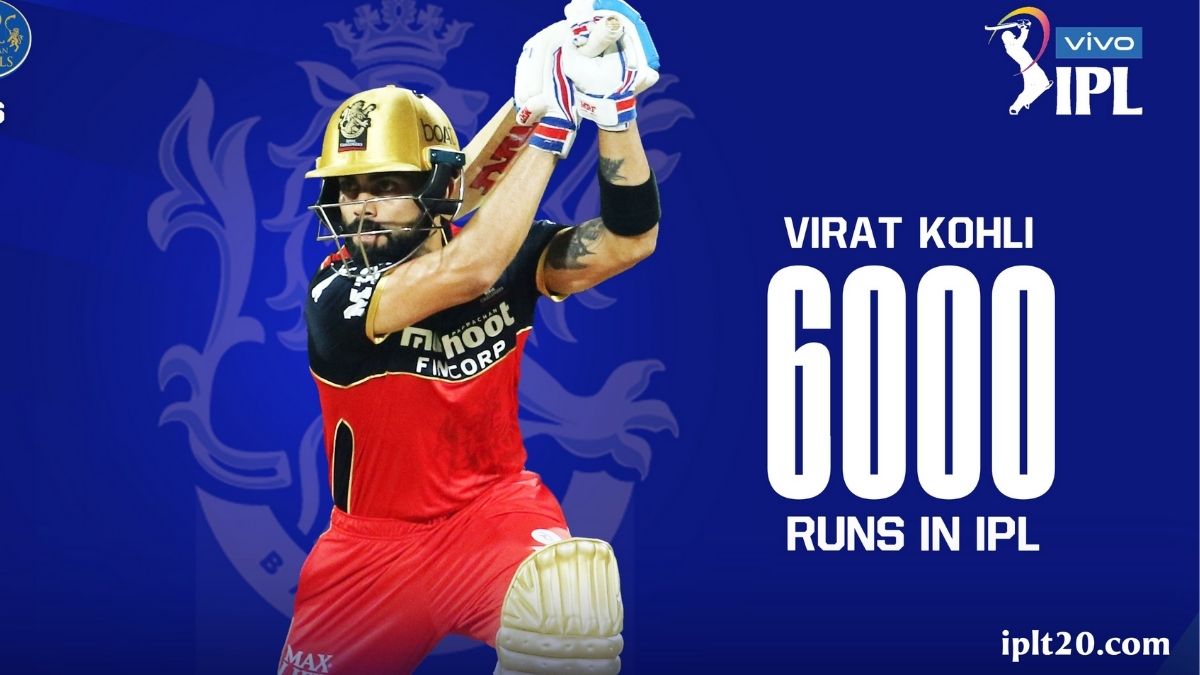 On Thursday, in the match between RCB, Virat Kohli was on the verge of achieving an unbreakable milestone. He required just 51 runs to achieve 6000 runs in his IPL career.

After RCB’s win and Virat’s 6000 feats, Twitter got flooded with appraisals as fans started trending VIRAT KOHLI on Twitter. Let us have a look at some of the top Twitter reactions.

This is how star sports praised Kohli.

Another day, another record for the extraordinary Virat Kohli 🔥#IPL2021 pic.twitter.com/RPPOCsRiPM

Virat Kohli completed 51 runs to achieve this feat in 14th over. Not only this his team to win the match by 10 wickets in the 17th over of the match. RCB was chasing a big target of 178 runs today. Virat Kohli scored 72 runs off just 47 balls and led RCB to this unprecedented win.

2021 IPLIPLIPL 2021Rajasthan RoyalsRoyal Challengers BangaloreVirat Kohli
Share
Subscribe to our newsletter
Get your daily dose of Cricket, Football, Tennis & other favorite sports with handpicked stories delivered directly to your inbox.
You can unsubscribe at any time