IPL: List of teams Chris Morris has starred in IPL before joining RR in 2021

Here is the list of teams Chris Morris has featured in thus far. 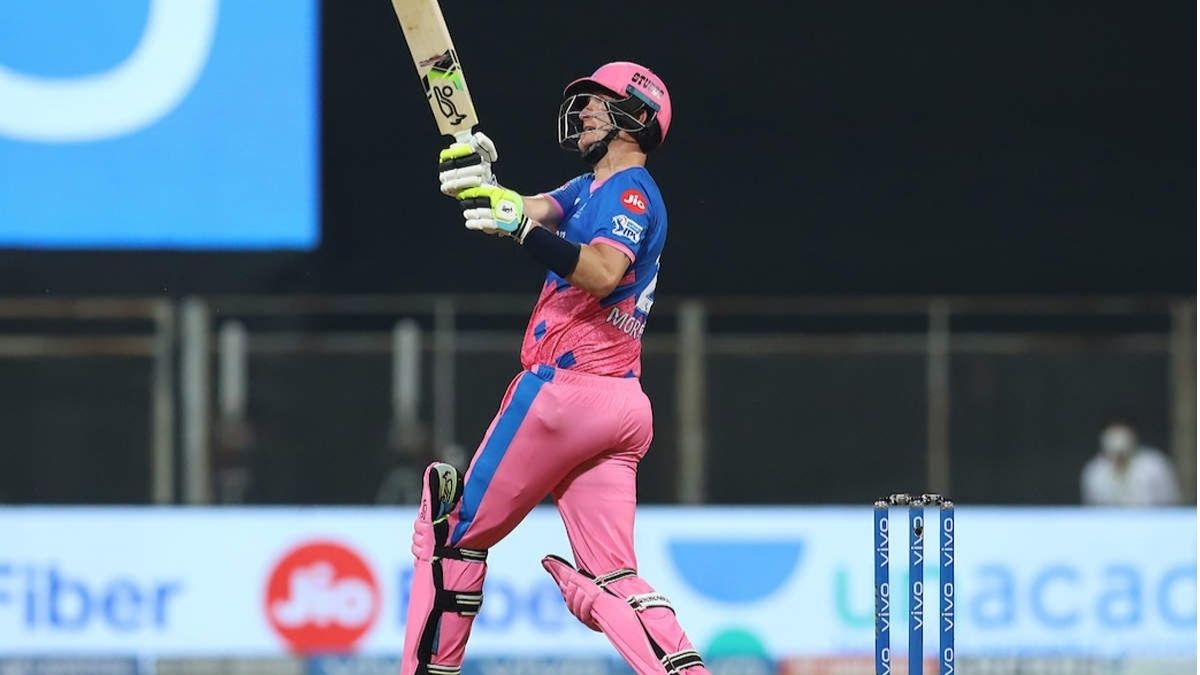 Chris Morris just played an exceptional, match-winner of a knock for Rajasthan Royals, which made him the almighty MVP for the Rajasthan side. He hammered Rabada for 2 sixes in the second last over, which shifted the momentum of the game towards RR. Had that been a tight over from Rabada, surely the aspects could have been different.

Chris Morris was purchased this season for a whopping amount of 16.25Cr, which made him the priciest player in the history of IPL. But do you know, for how many sides he has previously featured in? We’re here to let you know:

So, in IPL season 6, CSK bought him for the very first time. He had a subtle season in which he took 15 wickets and helped CSK in reaching the finals of IPL 2013, where they lost to Mumbai Indians. He missed the next season and only played a single season for Chennai

After missing IPL 2014, he had a new start with a new franchise which eventually happens to be his current side as well. He had another fine season for Rajasthan Royals in IPL 2015 in which he took 13 wickets with a wicket strike rate of almost 20 balls/wicket.

Rajasthan Royals got disbanded for 2 seasons (in IPL 2016 and IPL 2017) and it was required that he finds a new home as he was performing fine. In IPL 2016, he outperformed in a match against everything and reached his highest score in all formats, 82 off 32 balls against GUJRAT LIONS, in which he smashed 8 sixes. For the next 3 seasons, he had a permanent home in IPL for DELHI, in which he took 28 wickets and almost 400 runs, over the span of three seasons. In 2018, he missed the season following an injury. With the rebranding of the Delhi franchise, he played for the team, in IPL 2019. Although he took 13 wickets in the season before the 2020 auction, he was released by Delhi Capitals.

After being released from Delhi Capitals, Morris had his new IPL home in the South, just beside his first home, Chennai i.e. at Virat Kohli’s Bangalore. In that season, he comparatively took lesser wickets than the previous ones, but to inspire all that, he was on a roll. He took 11 wickets for the CHALLENGERS.

Before the IPL 2021, at the auctions, he was purchased for a whopping amount of 2021, reiterating it again, that made him the priciest player in the leagues 14 years history. He just won an amazing match, out of the veins of a loss, and helped Rajasthan edge Delhi in a fascinating way.

2021 IPLChris MorrisDCIPLIPL 2013IPL 2021RRRR vs DC
Share
Subscribe to our newsletter
Get your daily dose of Cricket, Football, Tennis & other favorite sports with handpicked stories delivered directly to your inbox.
You can unsubscribe at any time

IPL 2021: Check out who is the game changer of this nail-biting clash between RR and DC

IPL 2021: Rohit Sharma excited to get the job done against KKR!