The second and last T20I between India and Ireland will be played on Tuesday, 28th June. 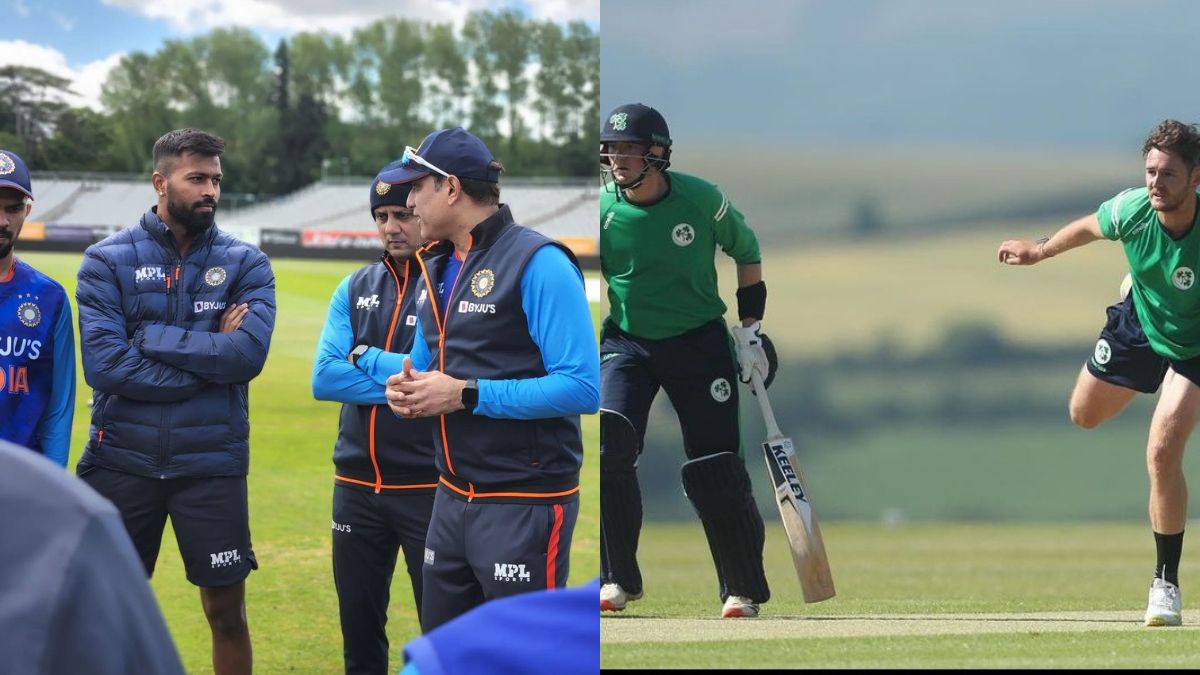 Indian cricket team will be up against Ireland in the second T20I on Tuesday, 28th June. This will be the last T20I played between India and and Ireland this year. Skipper Hardik Pandya who was named captain of the team for these T20Is will be again seen on the ground as leader.

India won the last T20I against Ireland with ease, thanks to Deepak Hooda’s explosive batting and Yuzvendra Chahal’s wonderful spell. Yuzvendra Chahal was named ‘Player of the match’ for his spell in the first T20I. It was Hardik Pandya’s first game as captain of Indian team and he started with an emphatic victory. He also became the first Indian captain to take a T20I wicket on Sunday. After pacer Umran Malik made his debut in the game, fans are excited to see some more debutants in the second and last T20I against Ireland. It is possible that fans can see Rahul Tripathi and Pacer Arshdeep Singh in the second T20I.