Jonny Bairstow scored 106 runs in the first and 114* in the second innings against India in the fifth Test. 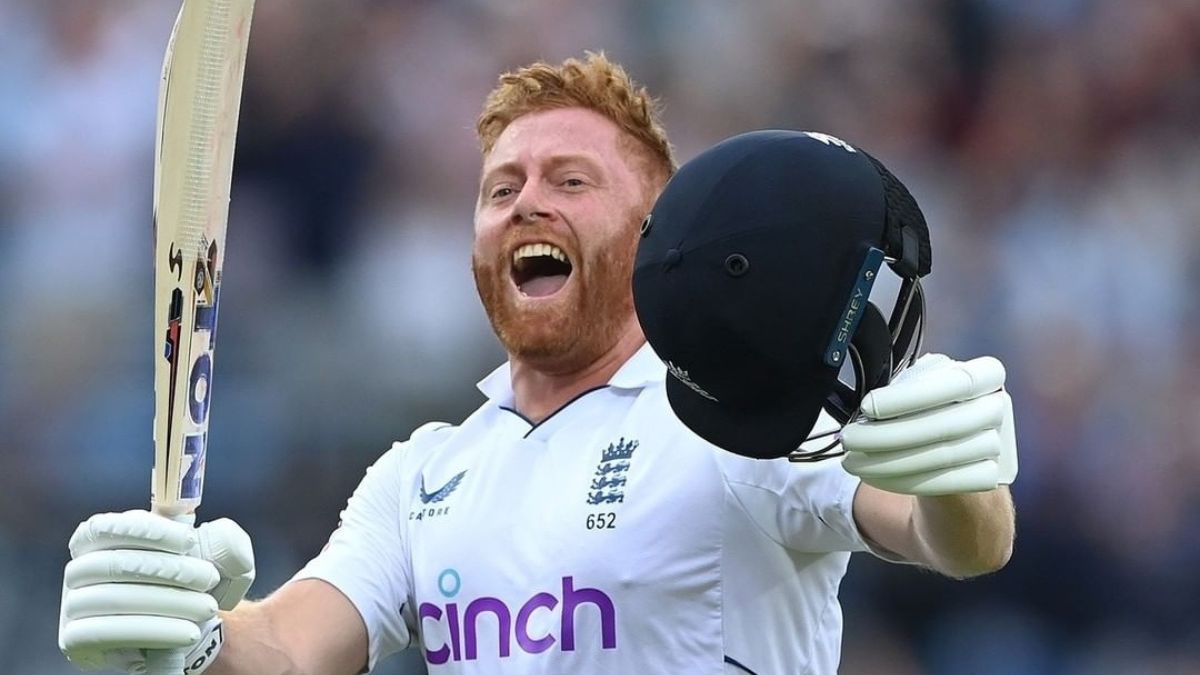 England cricket team won the fifth rescheduled Test match against India by 7 wickets at Edgbaston. England team chased down 378 runs with ease, thanks to their batters Jonny Bairstow and Joe Root who scored centuries in the second innings. This was England’s highest ever run-chase in Test cricket.

Jonny Bairstow was the player of the match after this 5th Test for scoring centuries in both the innings. Jonny Bairstow became only the third English batter to score twin centuries in a single Test match against India. The first two English batters before Bairstow to do this was Andrew Strauss who did this in 2008 in Chennai, and Graham Gooch at Lord’s in the year 1990.

“He can spike all out heart rates with certain shots but we have become used to that,” says Rahul Dravid on this Indian batter