Indian opening batter KL Rahul will be making a comeback in the team in the Asia Cup 2022 starting this month. 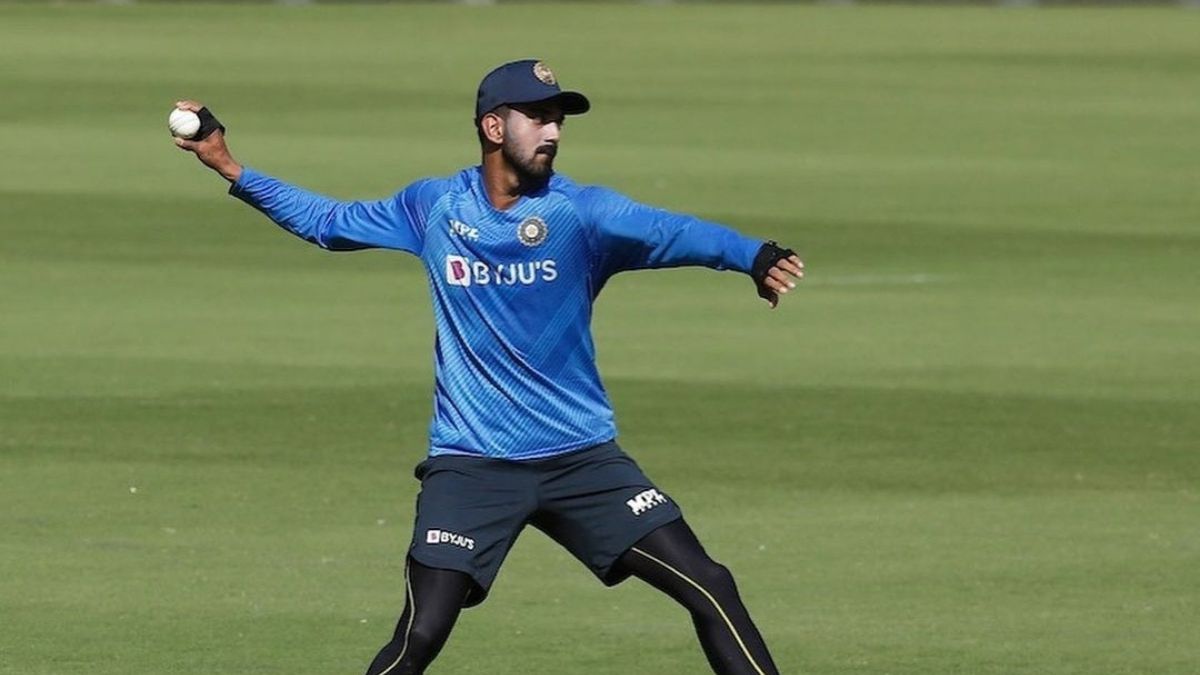 Indian cricket team are currently playing a 5-match T20I series against West Indies in Trinidad. After this India will move to Zimbabwe for 3 ODI series ahead of the Asia Cup 2022. Indian opening batter KL Rahul who hasn’t got back into the team after he sustained a groin injury before South Africa’s series is likely to make a comeback in this upcoming Asia Cup.

The Asia Cup 2022 will begin this month (August) from 27th. India will be playing their first game in Asia Cup against their biggest rivals Pakistan cricket team. Babar Azam’s men will take on Rohit Sharma’s blues on 28th August. KL Rahul who hasn’t got much time to play this year in blue jersey will be in the team hopefully and will open the innings with skipper Rohit Sharma.

KL performed well in IPL 2022, but after that he didn’t play a single game. The opening batter recently had his surgery in Germany and before he was about to comeback in the team, he tested positive for COVID-19. Thus, KL Rahul isn’t playing in the current 5-match series against West Indies. According to reports, KL Rahul will be back with the team in the coming days and will start preparations for Asia Cup 2022.