Argentina beats Estonia by 5-0 and all the goals in the game were scored by Lionel Messi. 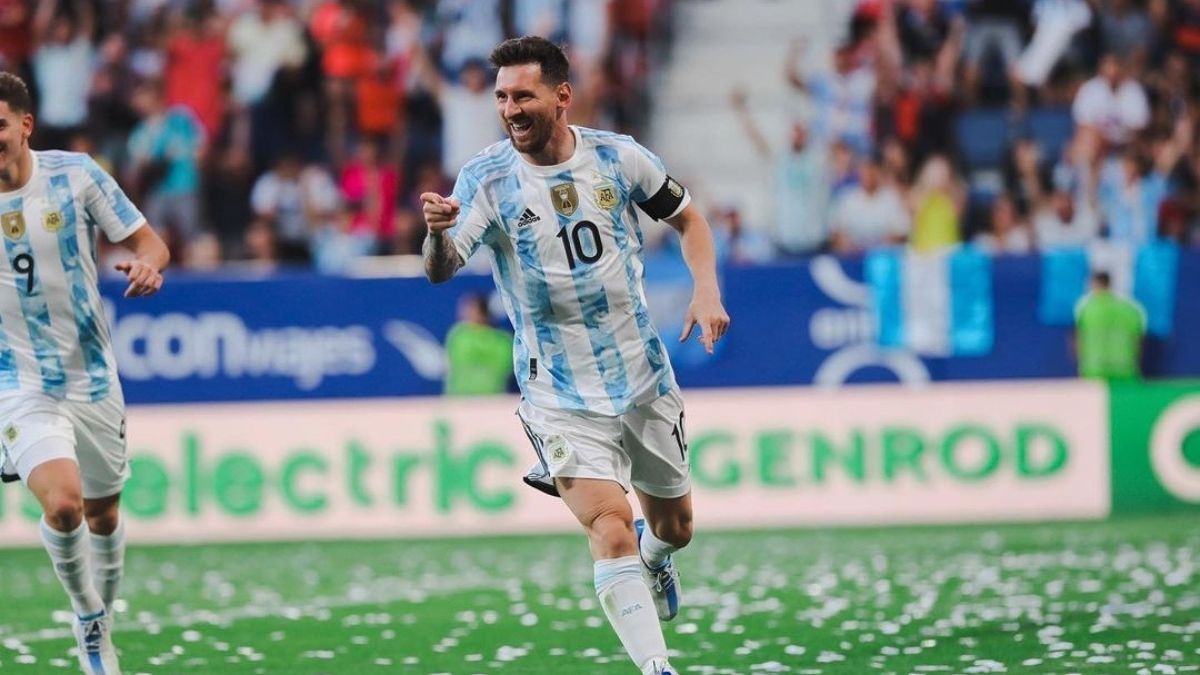 Argentina captain Lionel Messi scored 5 goals in a single match on Sunday night, 5th June. Argentina was up against Estonia in International friendlies. Argentina beats Estonia by 5-0 as Messi didn’t let anyone else score goals in the game.

All the goals hit in the game were scored by Former Barcelona star (Lionel Messi). The game started and Messi started his goal tally in just 8 minutes when he converted from the penalty spot and gave a 1-0 lead to Argentina. Just before the half-time whistle, Messi doubled his and Argentina’s lead against Estonia.

The second half started and it started with another goal from the PSG forward. With this goal, he completed his hat-trick in the 47th minute of the game. Later in the 71st minute and 76th minute, Messi scored his fourth and fifth goals respectively. It was an all-around performance from the PSG forward. He was no doubt named man of the match after the game. However, this game against Estonia wasn’t important for Argentina as it was an International friendlies. But this friendly game would have given a lot of confidence to the players and Messi ofcourse.