Napoli has been impressive in the Serie A this year and looking strong as an early contender for the title this season. 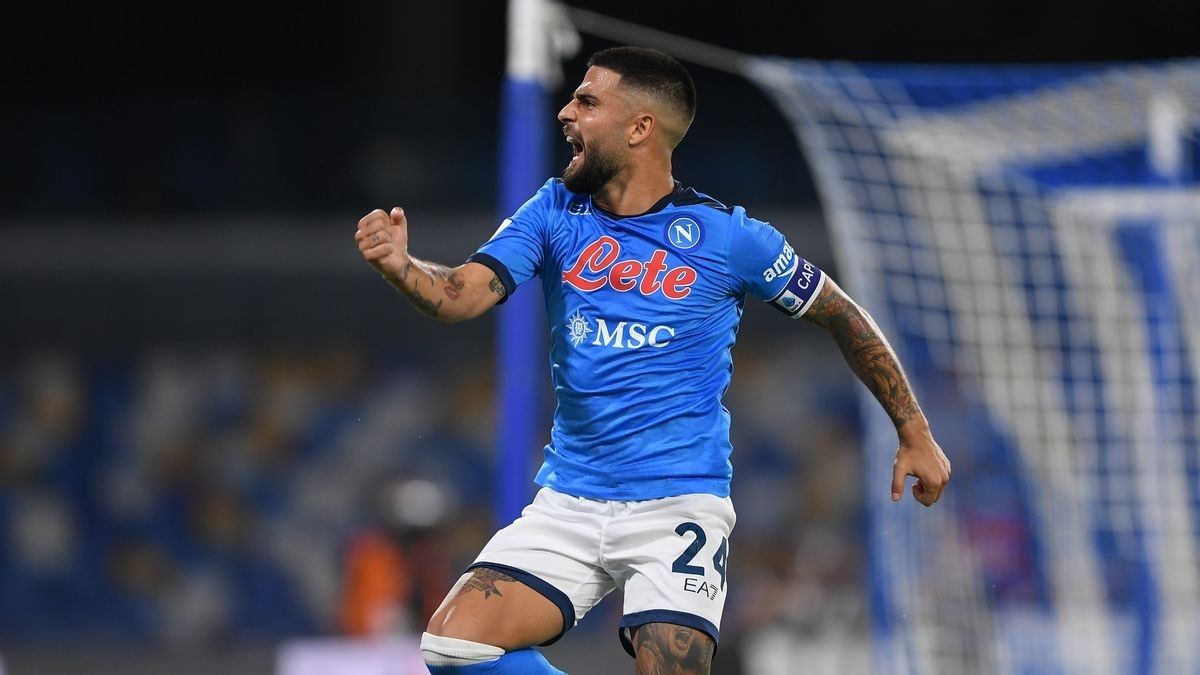 Napoli takes on Fiorentina away from home in a crucial top 5 clash in Serie A on Sunday. The Gli Azzurri have won 6 out of their first 6 matches and will look to continue their run against Fiorentina.

They have scored 16 goals in the process and conceded just two goals. Victor Osimhen has found his groove and has scored 4 goals in the league so far. Meanwhile, Insigne is also on good form with the Italian grabbing two goals and two assists for Napoli.

Fiorentina themselves are having a great start to the season and currently sit fifth in the table. Striker Dusan Vlahovic is in good form and has notched up four goals so far in the league.

Stanislav Lobotka and Faouzi Ghoulam are injured and have been sidelined for Napoli this weekend. Diego Demme, Dries Mertens, and Alex Meret has recovered from their knocks and will likely be included in the squad.

Meanwhile, Lorenzo Venuti and Gaetano Castrovilli are injury concerns for La Viola and will not be able to play a part in this match. Nicolas Gonzalez served his suspension against Udinese and will be available for selection.

Napoli has been impressive in the Serie A this year and looking strong as an early contender for the title this season. Fiorentina has grown in confidence over the past month. They could potentially finish in the top four spots this season.

The previous meeting between the two teams was in May this year and ended in a 2-0 victory for Napoli. Fiorentina has been impressive in recent months and will want to surprise the table leaders this weekend.

FiorentinaFiorentina vs NapoliNapoliSerie a
Share
Subscribe to our newsletter
Get your daily dose of Cricket, Football, Tennis & other favorite sports with handpicked stories delivered directly to your inbox.
You can unsubscribe at any time

Mumbai Indians succumbed to their seventh defeat of IPL 2021