Newcastle agree a deal to sign Nick Pope from Burnley

English goalkeeper Nick Pope will play for Newcastle United from this season. 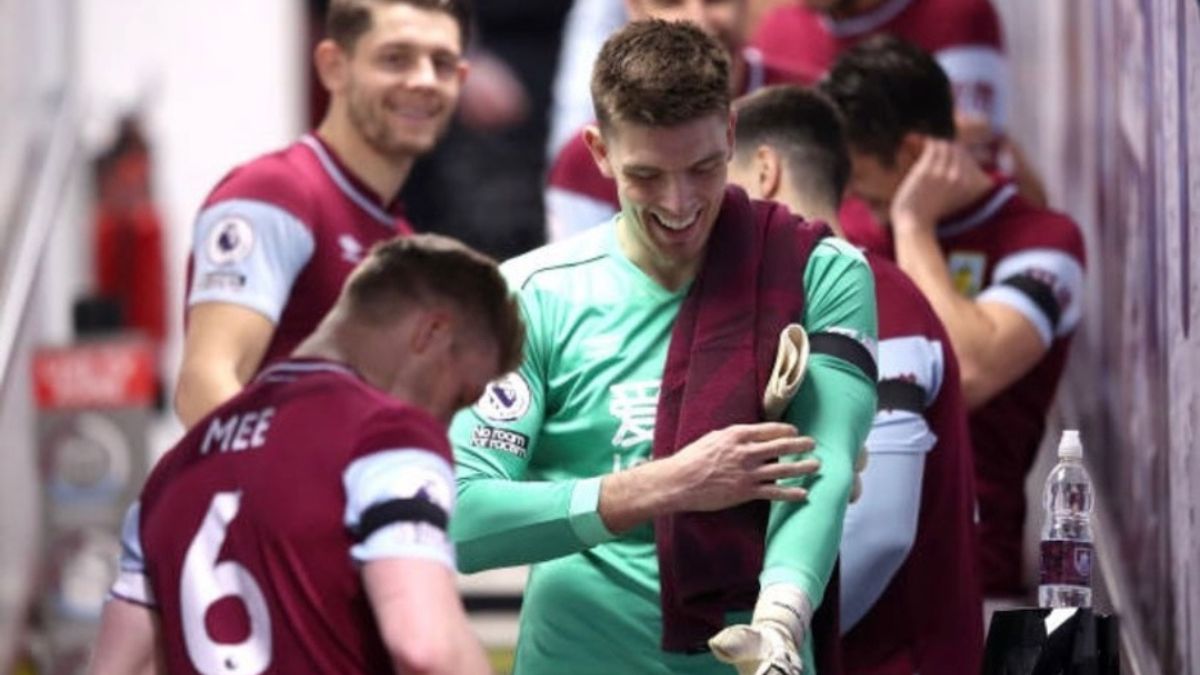 Nick Pope is England national football team’s number 2 goalkeeper. Burnley after relegation has gone into Championship and will be there for the whole season. Newcastle wanted to sign a goalkeeper and they knew that Nick Pope would love to play in the Premier League instead of Championship. Nick Pope also agreed personal terms with the club (Newcastle United) as he wanted to be in the Premier League this season.

Newcastle United was also looking to sign Manchester United’s second choice goalkeeper named Dean Henderson. But talks between the club broken in between and thus Newcastle changed their priority in this summer transfer window. Dean Henderson is expected to join the new Premier League side Nottingham Forest this summer as the keeper has already agreed personal terms with the club (as per reports from Fabrizio Romano).

The longer he (Rishabh Pant) plays, he will gain more maturity: Madan Lal