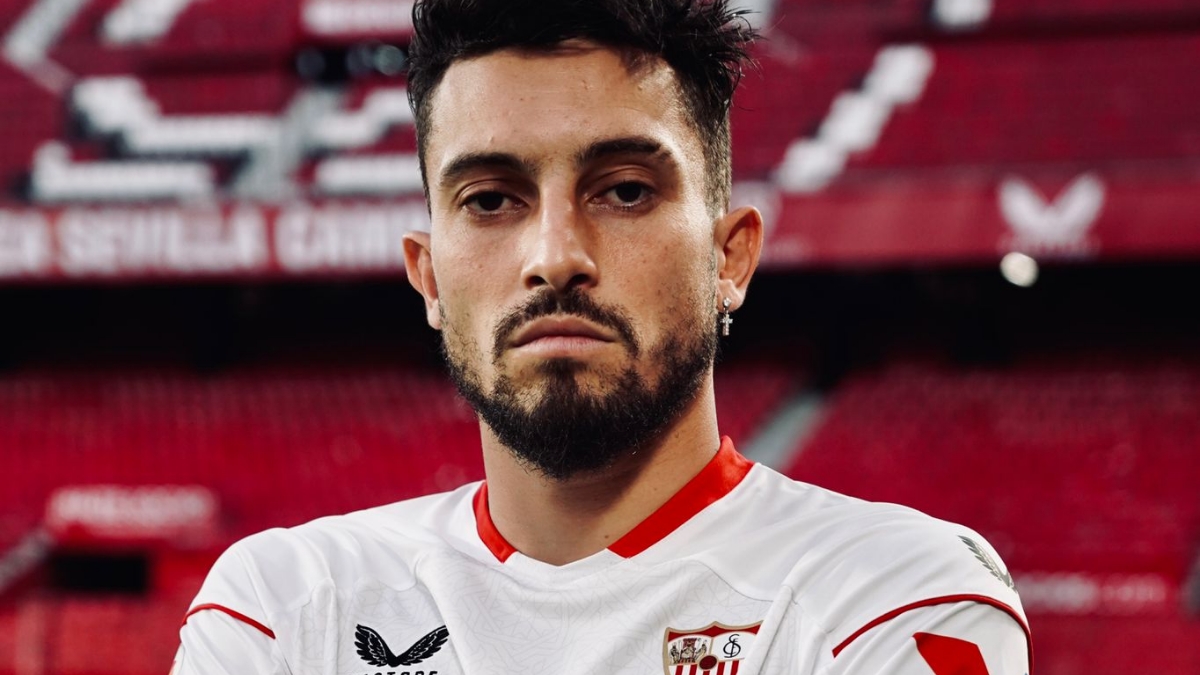 English Premier League side Manchester United’s defender Alex Telles will play in the La Liga this season. The Brazilian defender has completed his transfer to Sevilla FC on Thursday night. This is a loan deal so Telles is still a United’s man. Manchester United’s new manager signed a new left-back this summer from Feyenoord named Tyrell Malacia and thus he felt to give some game time to Alex Telles he can loan him out to some other club.

As Telles also wanted to play regular football so he chose to leave the club this summer. According to some reports, FC Porto was earlier interested in signing back Alex Telles, but Fabrizio Romano didn’t support this news and said Portuguese club (FC Porto) were never interested in him. There were some more clubs, hasn’t revealed by Italian football journalist Fabrizio Romano.

Sevilla wanted the defender and thus signed him. Despite its a season-long loan deal, Sevilla FC will cover his full salary (as per Fabrizio Romano’s tweet on Thursday). Alex Telles has also posted a video of him on his official Instagram handle, officially welcoming himself to his new club.