FC Barcelona have started registering their new signings after they raised €100 million. 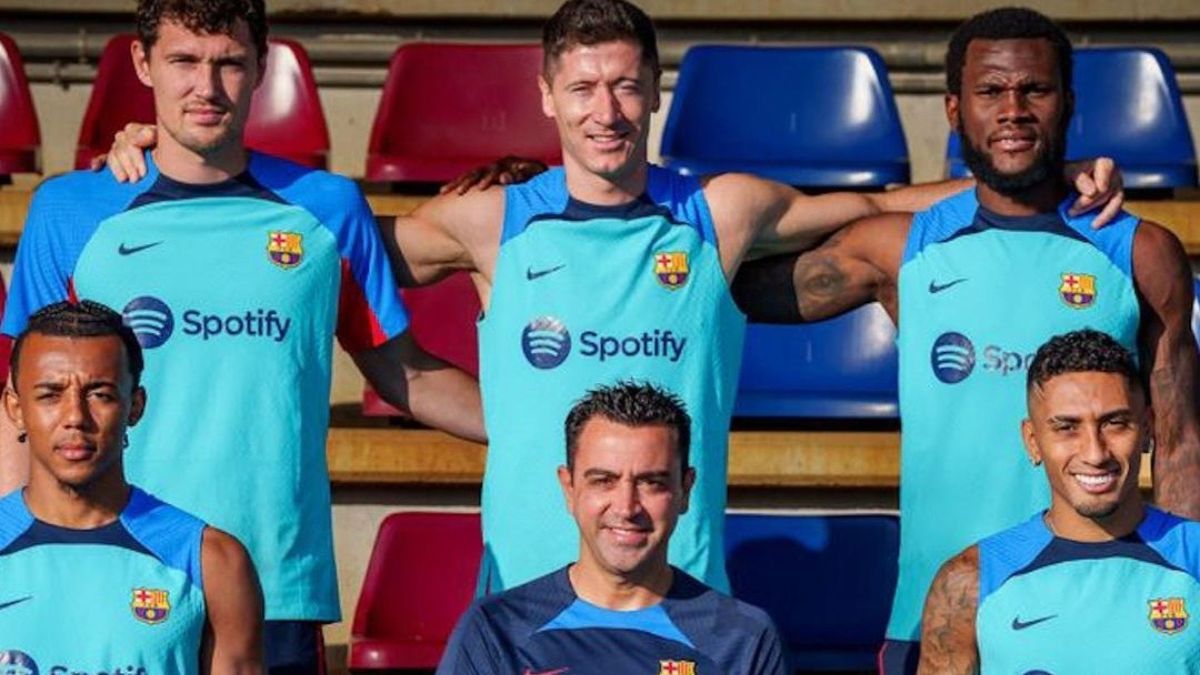 La Liga side FC Barcelona have started registeration of their new players ahead of the new La Liga season (2022/23). They have officially registered Robert Lewandowski, Andreas Christensen, Franck Kessie, and Brazilian winger Raphinha who they bought from Premier League side Leeds United this summer.

FC Barcelona have done some great business this summer and they have signed so many talented players as a part of their rebuilding process. Their manager Xavi Hernandez is doing his level best to take the team to the level they were before. They not only want to compete in La Liga but also in UEFA Champions League.

Their new signings in this summer include Robert Lewandowski, Franck Kessie (signed last season, joined this season), Andreas Christensen, Jules Kounde, Raphinha. Barcelona have not stopped yet as they are also looking to buy Portuguese midfielder named Bernardo Silva who plays for the Premier League champion side Manchester City.

Barcelona are looking to offload some players to bring some more players in. Despite club’s genuine interest, Bernardo Silva to Barcelona looks difficult as Manchester City loves the midfielder and wants him to stay at the club this season as well.