Chinese tennis player Peng Shuai watched China’s Eileen Gu win the gold in the Big Air competition in Beijing putting the host nation at the top of the medals table. 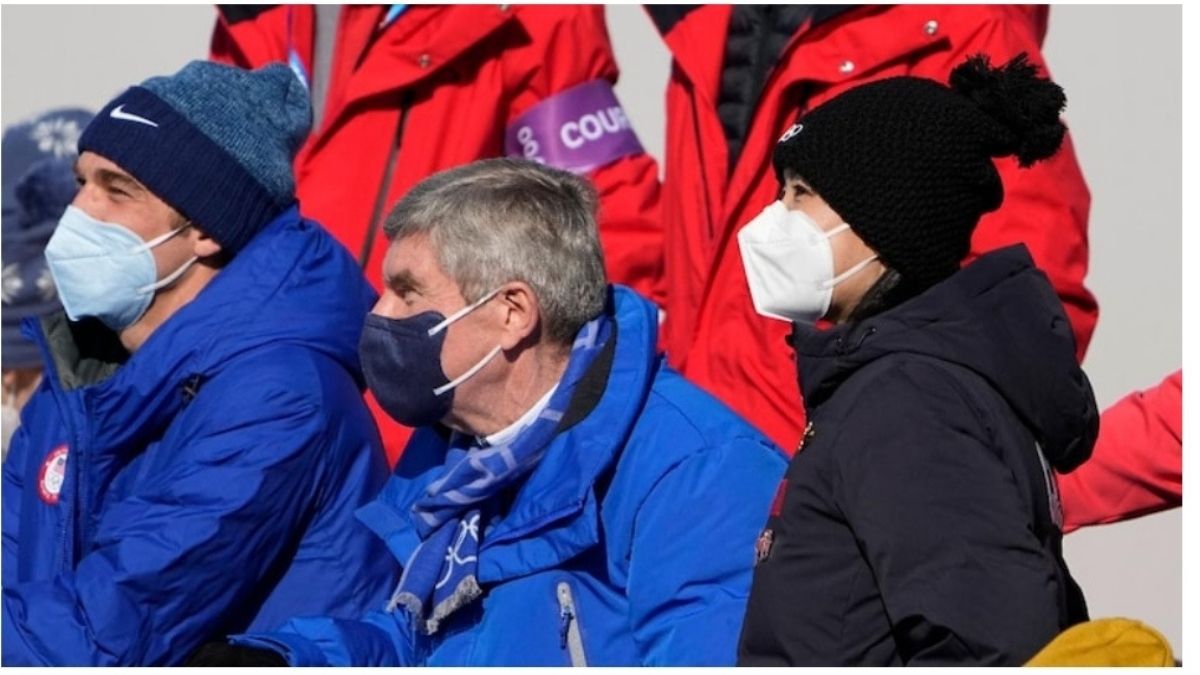 Peng wore a black knit hat with the Olympic rings on them and a black coat with the Chinese flag. She acknowledged a greeting from a journalist but refused to answer the questions as she left the venue.

Bach said that he and Peng spoke with the athletes at the Big Air Shougang venue for around 30 minutes and they were seen together in the stands. Bach said Peng had told him that later Tuesday, she was going into quarantine. He was not confirmed if she planned to return for any more Olympic events.

“I’m really grateful that she’s happy and healthy and out there doing her things again.” said Gu.