Ramkumar joins the doubles top-100 and reaches a career-high 94 after capturing the Tata Open.

On Sunday, Ramkumar and Bopanna won their second title together after defeating the Australian combination of Luke Saville and John-Patrick Smith. 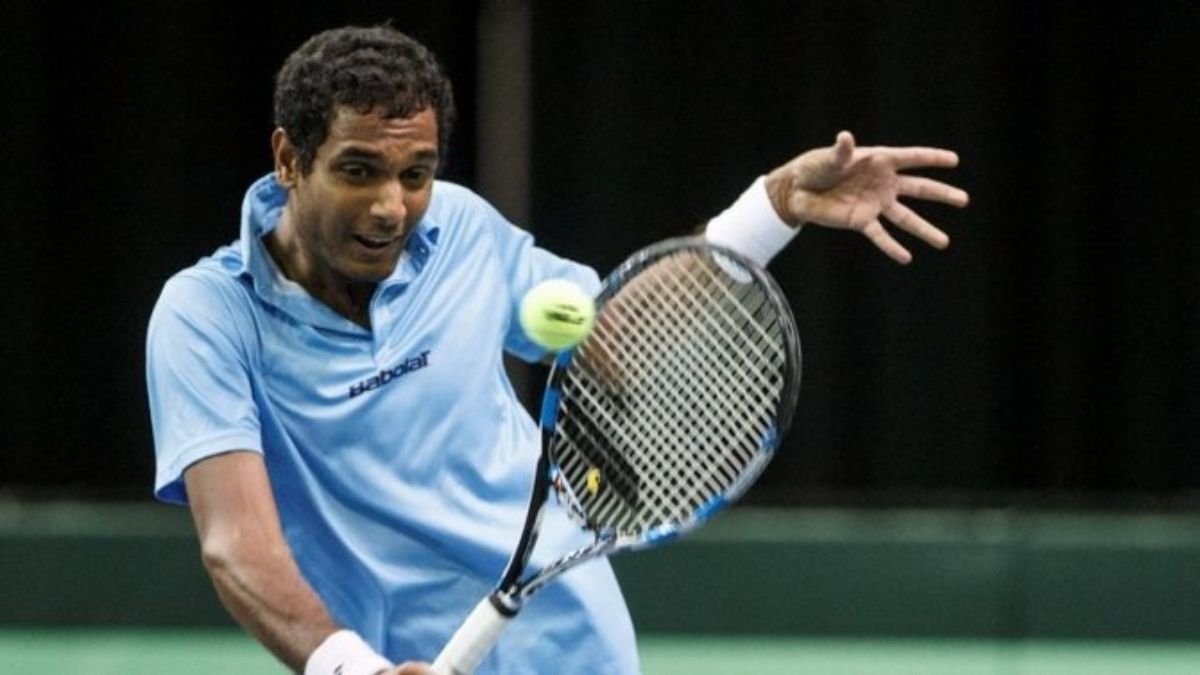 This was the first time for Ramkumar Ramanathan that he broke into the doubles top- 100 in his career despite conquering the Tata Open Maharashtra who was accompanied by Rohan Bopanna who also ensured that he jumps to the 9th position from the 35th in the ATP list. On Sunday, Ramkumar and Bopanna won their second title together after defeating the Australian combination of Luke Saville and John-Patrick Smith. Ramkumar had a career-high 94. Ramkumar advanced 14 positions as a result of his 250 points, while Bopanna advanced eight. Bopanna, 41, and Ramkumar, 27, are India’s sole players in the top 100. Divij Sharan, who is left-handed, is now rated 134, up to one position.

Ramkumar has also acquired the position of being the highest-ranked Indian in the single’s charts. He lost three places and was placed at 185 and we followed by Sumit Nagal (217, +5) who was out-of-action, Prajnesh Gunnerswaram (235, -7), and Mukund Sasikumar (334). Yuki Bhambri, who advanced to the second round of the Tata Open singles tournament, rose 193 positions to 670. He entered the season outside the 1000-point range after missing three years of activity due to a knee injury.

Cheteshwar Pujara has been picked to Saurashtra’s Ranji Trophy team.

The presence of a sports psychologist benefits the team in New Zealand: Mithali Raj

Roger Federer To Pair Up With Rafael Nadal For Final Battle

Roger Federer Arrives For Laver Cup; But Participation Is Doubtful

“A Sad Day For Me”: Rafael Nadal Pens Emotional Note to Roger Federer