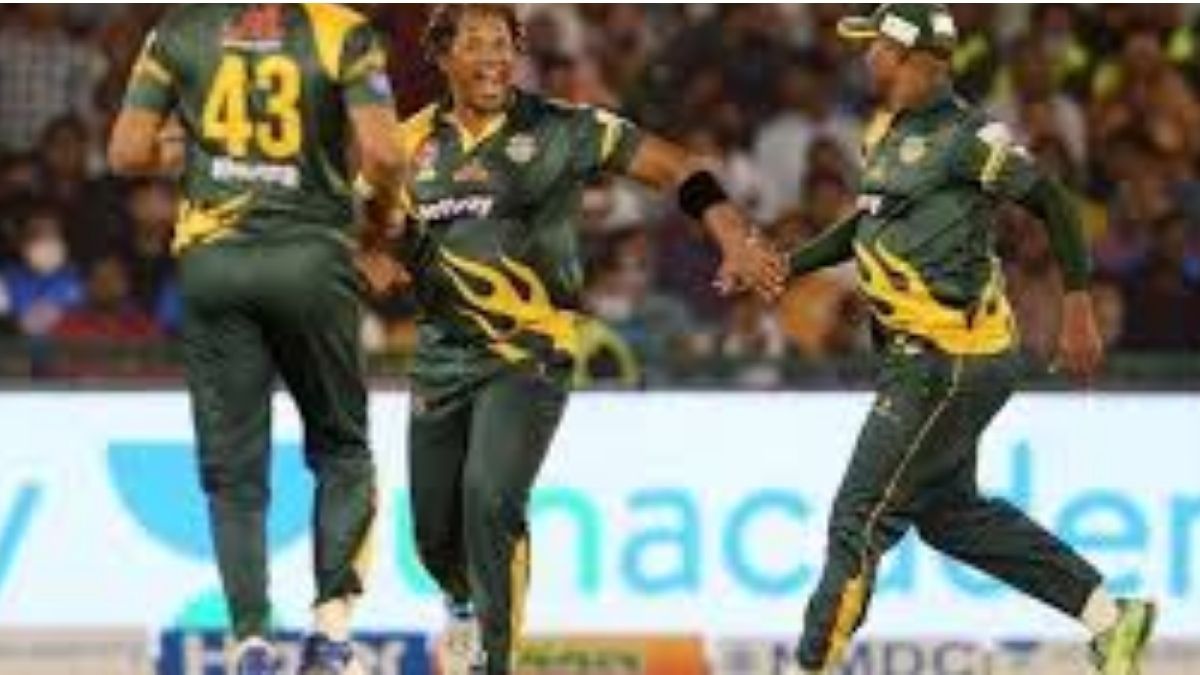 Bangladesh Legends did the batting first and they manage to score a respectable total of 160 for the loss of 9 wickets. From the Bangladesh side A. Ahmed scored 39 runs in 24 balls and H. Sarkar scored 36 runs in 31 balls. Nitin and T. Tshabalala from the South Africa bowling side picked 2-2 wickets each.

Meanwhile, South Africa chased down the target with so ease. As they scored 161 runs without losing any wicket and with 4 balls remaining to bowl. Both openers scored half-centuries in the match for their team. Puttick scored 82 runs in just 54 balls and second opener Van Wyk scored 69 runs in 62 balls.

South Africa will now play in the semi-final against Sri Lanka Legends on 19 March.

IND vs ENG: No spectators for the remainder of the T20Is due to the rising cases of COVID-19 in Gujarat