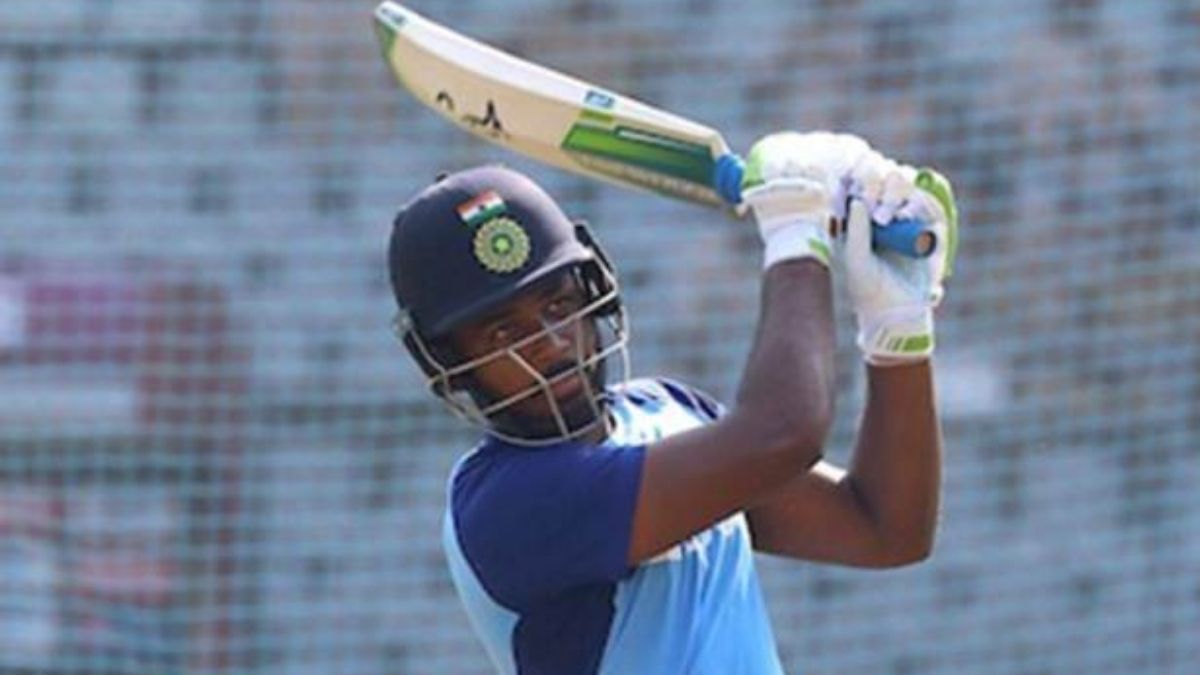 Indian youngster Sanju Samson suffered a ligament injury which made him unavailable from selection for the first ODI against Sri Lanka on Sunday. There is good news for this Indian team that the young wicket-keeper batsman Sanju Samson has recovered and gained back his fitness. He will be available for the selection of the team for the second ODI against Sri Lanka on Tuesday in Colombo.

A renowned politician and Member of Parliament from Thiruvananthapuram Shashi Tharoor gave a major update on Samson’s health condition. Shashi Tharoor said on Twitter that “Delighted to hear from Sri Lanka that Sanju Samson has recovered from his strained knee ligament and that Thiruvananthapuram’s finest will again be available for India! All the Best, Sanju!”

Delighted to hear from Sri Lanka that @IamSanjuSamson has recovered from his strained knee ligament and that Thiruvananthapuram's finest will again be available for India! All the best, Sanju!

Earlier on Sunday, the BCCI media team reported about Samson’s injury which was monitored by the medical team. In his absence, Ishan Kishan was handed the debut cap. BCCI media team informed that “Sanju Samson sprained the ligament in his knee and was hence not available for selection for this game. The medical team is tracking his progress at the moment”.

The young Indian team comprehensively defeated Sri Lanka in the first ODI by 7 wickets at R Premadasa Stadium in Colombo. India has chased the target with 13.2 overs to spare.

The Indian team leads the three-match ODI series 1-0. India will clinch the series by winning the second ODI in the same venue. It is a must-win game for Sri Lanka to keep the series alive.

BCCIIndia tour of Sri LankaIndian Cricket Teamindian cricketerIndian PoliticianSanju SamsonShashi Tharoor
Share
Subscribe to our newsletter
Get your daily dose of Cricket, Football, Tennis & other favorite sports with handpicked stories delivered directly to your inbox.
You can unsubscribe at any time