T20 World Cup: A dominant performance by England as they beat Bangladesh by 8 Wickets

Quality bowling from England restricted Bangladesh to just 124 runs, sets up an easy chase as Jason Roy, in his 50th T20I, scored a half-century. 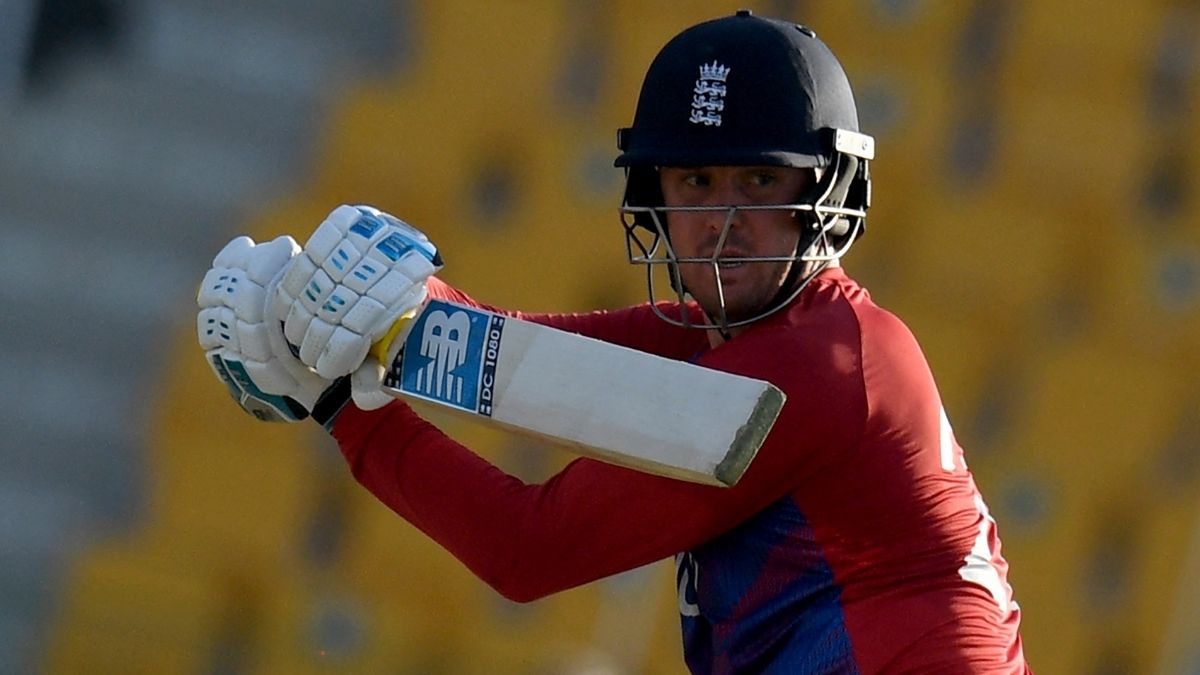 The 20th Match of the 2021 T20 World Cup between England and Bangladesh was played on Wednesday, 27 October 2021 at the Sheikh Zayed Stadium in Abu Dhabi, United Arab Emirates.

This encounter is from Group 1 of the Super 12’s at the 2021 T20 World Cup. Both teams have played one match each, England won against West Indies whereas Bangladesh had lost to Sri Lanka.

The Line-up for England vs Bangladesh

"Wicket looks as good as it has been"

Shoriful comes in for Taskin; England are unchanged – who are you backing? https://t.co/pqHdf9khh2 | #ENGvBAN | #T20WorldCup pic.twitter.com/6JgkU6uG2r

Bangladesh won the toss and chose to bat.

England’s quality bowling restricts Bangladesh to 124, comfortably chased down by the Englishmen

1st Innings – Bangladesh puts 124 Runs on the board

Not a start they needed after choosing to bat first, both openers Liton Das and Mohammad Naim lost their wickets as Moeen Ali picked 2 wickets in 2 balls. Bangladesh was 14/2 (2.3 overs).

Then in the last over of the powerplay, an amazing catch by Adil Rashid to dismiss Shakib Al Hasan as Chris Woakes takes the wicket. At that stage, Bangladesh was struggling as they were 26/3 (5.2 overs).

However, by the 15th over, Bangladesh lost three more wickets as Mushfiqur Rahim 29 (off 30) – the highest individual score for Bangladesh in this innings, Afif Hossain and skipper Mahmudullah had walked back to the pavilion. Bangladesh was in great trouble as they were 83/6 (14.5 overs).

Another wicket falls, as Mahedi Hasan is back in the pavilion. Meanwhile, an expensive over bowled by Adil Rashid as Nasum Ahmed hit him for 2 sixes and 1 four adding more runs to the board.

Tymal Mills bowled the last over of the innings and picked two wickets. As a result, Bangladesh finishes at 124/9 (20 overs).

A good start for England finding boundaries from early on. However, the 1st wicket falls for England as Jos Buttler departs scoring 18 runs (off 18). England was 39/1 (4.5 overs).

As a result, England won the match by 8 Wickets. Thus, the Player of the Match was awarded to Jason Roy for his knock of 61 (off 38).

2021 T20 World CupEngland vs BangladeshICC Men's T20 World Cup 2021Jason RoySheikh Zayed StadiumWorld Cup T20
Share
Subscribe to our newsletter
Get your daily dose of Cricket, Football, Tennis & other favorite sports with handpicked stories delivered directly to your inbox.
You can unsubscribe at any time