At the ongoing 2021 T20 World Cup, India skittled out Scotland for 85 and then chased it down in under 7 overs as India’s NRR is now higher than both Afghanistan and New Zealand. India is currently sitting at the 3rd position in their group. 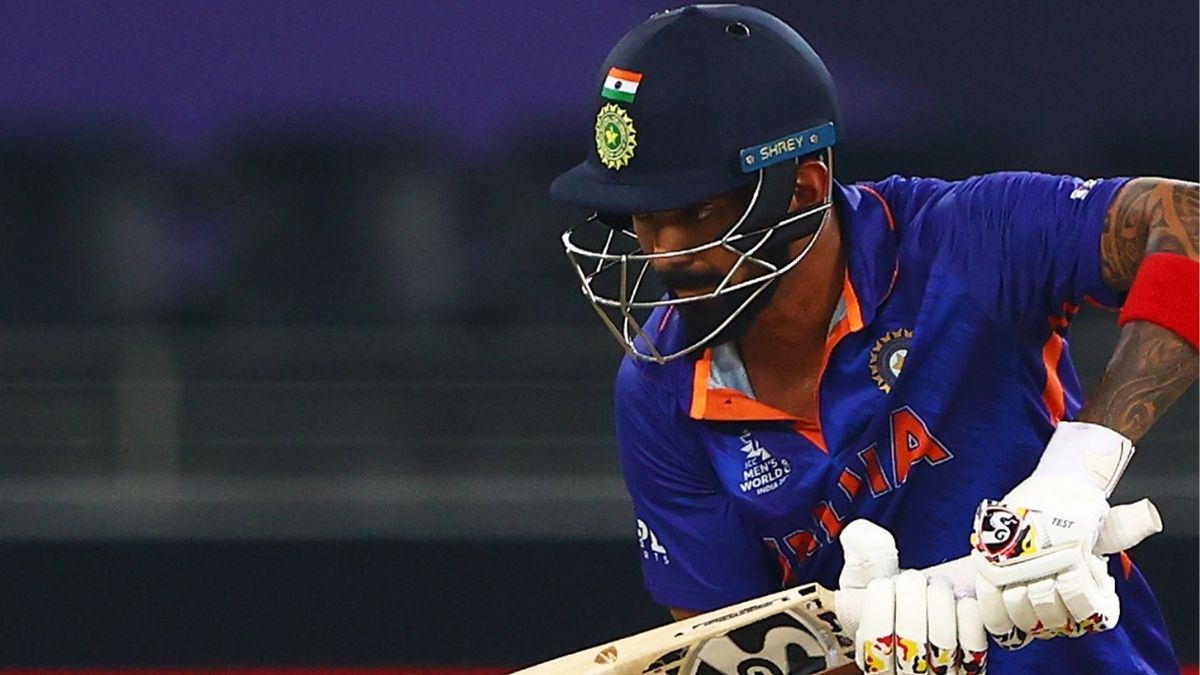 The 37th Match of the 2021 T20 World Cup was an India vs Scotland encounter played on Friday, 05 November 2021 at the Dubai International Stadium, United Arab Emirates.

Here's how the teams line up for #INDvSCO 🏏

1st Innings – Scotland puts 85 Runs on the board

Scotland was two down after the powerplay, as Captain Kyle Coetzer and George Munsey 24 (off 19 balls) lost their wickets. Scotland was 27/2 in 5.2 overs.

But, just after that, Ravindra Jadeja picked 2 wickets in an over. Sends back Richie Berrington and Matthew Cross, with that Scotland were struggling as they were 29/4 (6.6 overs).

Then, two quick wickets fall as Michael Leask and Chris Greaves got out. At this stage, Scotland was 63/6 (13.4 overs).

However, it doesn’t get better for Scotland, as they lost 4 wickets in quick succession and are All-Out on 85 (17.4 overs).

A great start for India as they reached the fastest team fifty in the tournament – as India was 53/0 after 3.5 overs.

Meanwhile, Suryakumar Yadav hits the winning boundary. With that India chased this total under 7 overs, and India’s NRR is now better than both Afghanistan and New Zealand. This means India is currently in 3rd place in Group 2 Points Table. India finished their innings at 89/2 (6.3 overs).

As a result, India won the match by 8 Wickets. Hence, the Player of the Match was awarded to Ravindra Jadeja for his bowling spell of 3/15.

The final stretch in Group 2 🏃

Which team will join Pakistan in the semis? 🤔#T20WorldCup pic.twitter.com/QOPXMnfSBP