The anticipated release date and APK file size for the PUBG Mobile 1.9 update for Android devices are shown below (March 2022)

The new 1.9 edition is rapidly approaching, and fans are eagerly anticipating its release in the popular battle royale application. 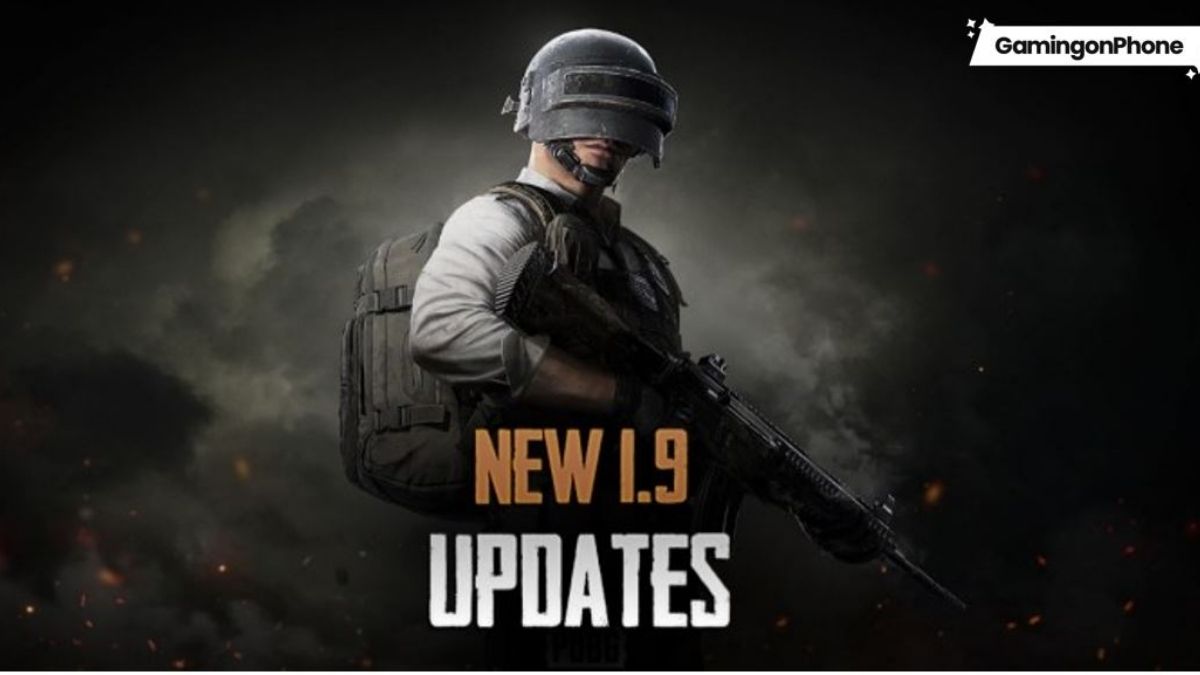 The previous PUBG Mobile update, version 1.8, was released about two months ago. It received a great response from fans and was responsible for the introduction of various new features, such as a themed game mode and others. The new 1.9 edition is rapidly approaching, and fans are eagerly anticipating its release in the popular battle royale application. The beta for the game was released a few weeks ago, giving players an early look at some of the new features that will be included, such as the “Royale Arena: Assault” game mode.

According to rumors, the PUBG Mobile 1.9 update will be released between March 15 and March 20, given that previous versions were released before to the conclusion of the Royale Pass (the current pass ends on March 21). The standard release time is UTC + 0, while the previous 1.8 version was available at 11:00 AM UTC. As a result, the makers can release the current version of the game at either of these periods.

Individuals can take the following measures when the files are made available:

Step 1: Open any web browser and navigate to the official PUBG Mobile website.

Step 2: A download option for the two separate APKs will show on their screen, from which they may select the desired one.

Step 3: Finally, users may install the file and play the game by logging in with their credentials.

Gamers may download the 1.9 update from the respective App Stores whenever the game is released.

Pubg
Share
Subscribe to our newsletter
Get your daily dose of Cricket, Football, Tennis & other favorite sports with handpicked stories delivered directly to your inbox.
You can unsubscribe at any time

“Other managers should take a page out of his book,” says Gabby Agbonlahor of Mikel Arteta’s enthusiasm after Arsenal’s victory against Watford.

Who will win the Women’s World Cup 2022 match between PK-W and SA-W?