The Deadman has kept all the options open after 30 years of his Wrestling Career. 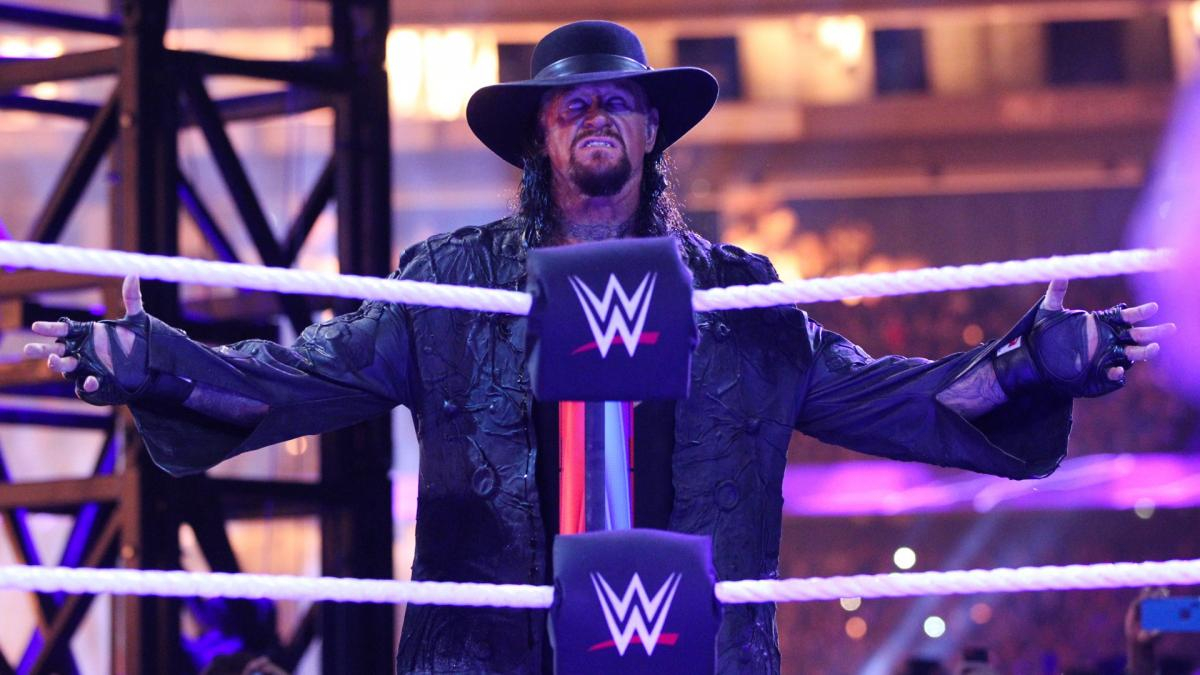 Former WWE Legend The Undertaker has revealed his future after retiring from in-ring competitions. Undertaker last wrestled in a match against AJ Styles at Wrestlemania 36 where he went out as a winner.

The Deadman stated that he is “trying to detox” from wrestling and is open to join any field or even start a podcast, speaking to ESPN he said ” I’m just enjoying the fruits of a 34-year career and trying to, I don’t know if this is the right word, but kind of detox from wrestling a little bit because it’s been my life. It’s consumed my life for many years. All my whole thought process is about, ‘What is Undertaker going to do? What is Undertaker going to do next?’ So, it’s kind of interesting and fun trying to figure out what Mark Calaway does.”

The Undertaker does not have any plans to publish a book on his life, he jokingly said that his reputation could be affected in front of his mother if she reads some of his stories. The Legend has ruled the WWE ring in his 30 years long career, there’s nothing more left to see of him as he has possibly conquered everything.

We Editors of sports digest. I would like to say “Thank You Taker” for great memories, wishing him a great retirement life.

Mark CallawayRetirementThe UndertakerWrestleManiaWWE
Share
Subscribe to our newsletter
Get your daily dose of Cricket, Football, Tennis & other favorite sports with handpicked stories delivered directly to your inbox.
You can unsubscribe at any time

IPL 2021: Bairstow-Pandey stable as the rocky, can SRH cross the line as more than 14RPO required