Get to know about the top 5 greatest hockey players and the achievements that they have recorded over time. Learn about their basic details and records. 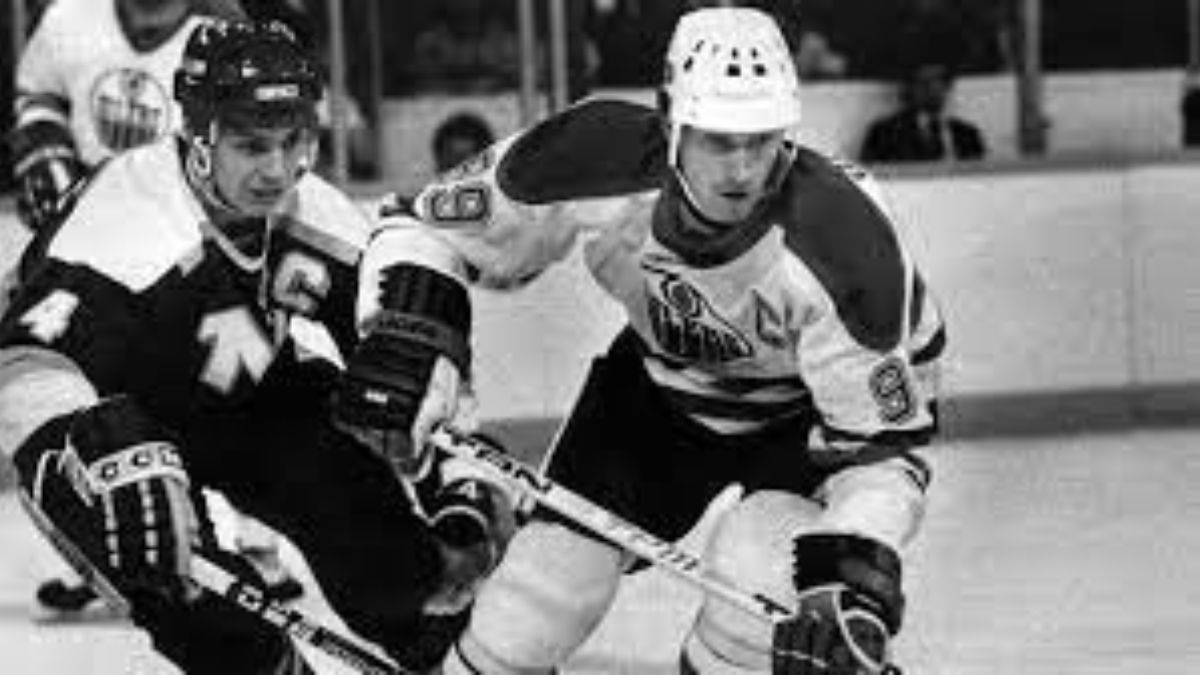 Hockey is thought to have originated in Ireland and/or Scotland. Inferred from the Irish game ‘Hurling’ or the Scottish version known as Shinty, these games became incredibly popular among the general public. Other different versions of the game are also supposed to exist. Whether it’s the Chinese version known as Beikou or the one known as Cheikou, which was played by Chile’s European invaders. The game is now one of the most popular around the world. This major Olympic event has always provided a rush of adrenaline for sports fans while also delivering incredible athletes. In this article we will take a look at the 5 greatest field hockey players of all time.

Gordon Howe OC (March 31, 1928 – June 10, 2016) was a professional hockey player from Canada. From 1946 to 1980, he ended up playing in the National Hockey League (NHL) and the World Hockey Association (WHA), spending his first 25 seasons with the Detroit Red Wings. Howe, commonly called “Mr. Hockey,” is widely regarded as the most comprehensive player to ever play the sport and one of the greatest players ever. At the time of his retirement, his 801 goals, 1049 assists, and 1850 total points were all NHL records until they were cracked by Wayne Gretzky, who has been a great supporter of Howe’s legacy.

Wayne Douglas Gretzky, born on January 26, 1961) is a retired professional ice hockey player and head coach from Canada. From 1979 to 1999, he managed to play 20 seasons in the National Hockey League (NHL) for four different teams. Based on a comprehensive surveys of hockey writers, ex-players, managing directors, and coaches, he has been labelled “the Great One” by many sports journalists, athletes, The Hockey News, and the NHL itself. Gretzky is the NHL’s all-time top goalscorer, assist producer, and point scorer, with more assists in his professional life than any other player. He is the only NHL player to have scored more than 200 points four times in a single season.

Robert Gordon Orr OC (born March 20, 1948) is a retired professional ice hockey player from Canada who is widely regarded as one of the greatest of all time. [1] Orr revolutionized the position of defenseman with his ice-skating speed, scoring, and playmaking abilities. [2] He spent 12 seasons in the National Hockey League (NHL), the first ten with the Boston Bruins and the last two with the Chicago Black Hawks. With two Art Ross Trophies, Orr is the only defenseman to have been awarded the league scoring title. He retains the record for most points and assists by a defenseman in a single season. Orr won a record eight Norris Trophies as the NHL’s best defenseman and three Hart Trophies as the league’s most valuable player in a row.

Mario Lemieux born October 5, 1965, is a retired Canadian ice hockey player. Between 1984 and 2006, he was a member of the Pittsburgh Penguins in the National Hockey League (NHL), and he bought the team in 1999. He is generally acknowledged as one of the greatest players of all time, and has been officially called “The Magnificent One,” “Le Magnifique,” and “Super Mario” after the fantasy character of the same name. [1] But besides his large stature, Lemieux was a talented playmaker and fast skater who frequently beat defensemen with fakes and dekes.

Joseph Henri Maurice “Rocket” (August 4, 1921 – May 27, 2000) was a Canadian professional ice hockey player who managed to play 18 seasons for the Montreal Canadiens in the National Hockey League (NHL). He was the first player in NHL history to score 50 goals in a single season, doing so in 50 games in 1944-45, and the first to attain 500 goals in his professional life.

Introducing Podium Life, the Ultimate Guide to All Things Racing