The National Basketball Association (NBA) is the professional basketball association in North America which constitutes of two conferences. Know about Utah Jazz 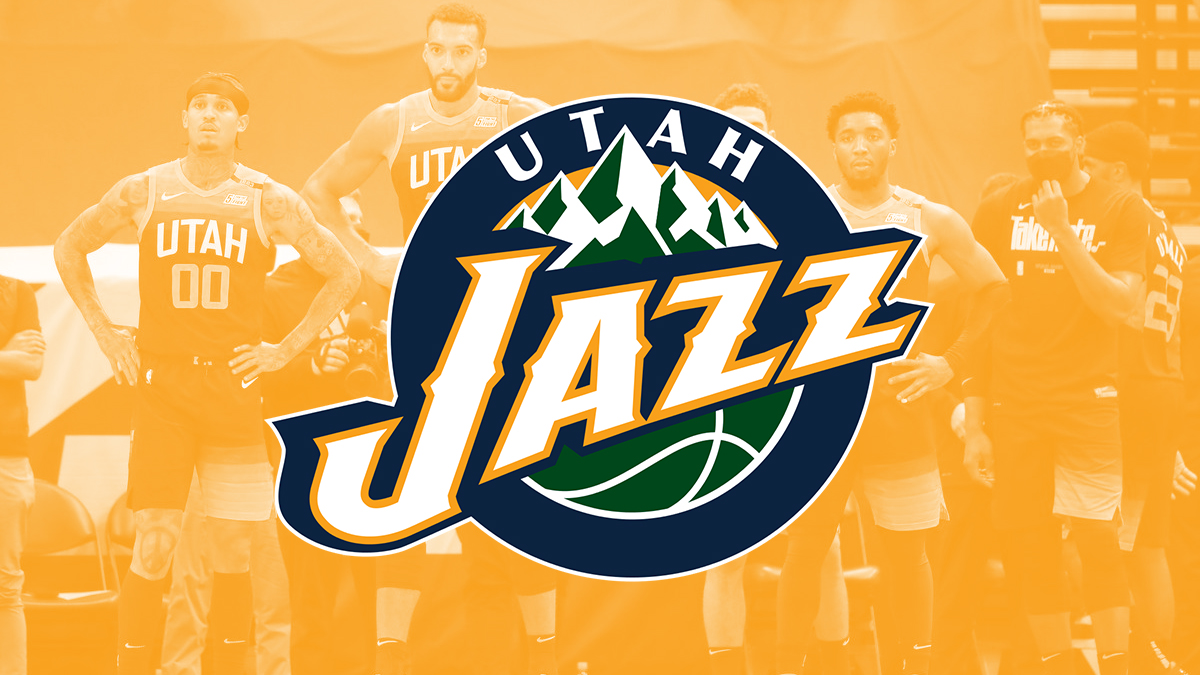 The Western Conference of National Basketball Association comprises of 15 teams which are as follows:

Utah Jazz is professional basketball team of America which is based in Salt Lake City, Utah. This team competes from as Western Northwest Division Conference of National Basketball Association. The associated team colors are:

Justin Zanik is the general manager and Will Hardy is the Head Coach of the said team. Started as an expansion team in 1974-75, the team began as New Orleans Jazz in New Orleans and then later moved to Salt Lake City in 1979. The first NBA playoff appearance of Utah Jazz was in 1984 and then kept on appearing till 2004. The team ‘s NBA final appearances were in 1997 and 1998 but the team lost both times to Chicago Bulls. 2004–05 season was worst for the team. In 2006–07 and 2007-08 seasons the team improved compared to previous seasons but then again faced difficulties in 2008-09 season. 2010–11 season was better for Utah Jazz. In 2014, Jazz was officially banished from NBA playoff contention. In 2015-16 season, Jazz failed to qualify NBA playoff but in 2016-17 season, they qualified.

The following are the basic details of Utah Jazz team:

The years in which team got Division titles are as below:

Not changed my approach much, says Shubman Gill after another century against Kiwis