Let’s take a look at the list of the top achievers and top goal scorers from the earlier 14 editions since 1971, as well as some intriguing factoids. Read to know more. 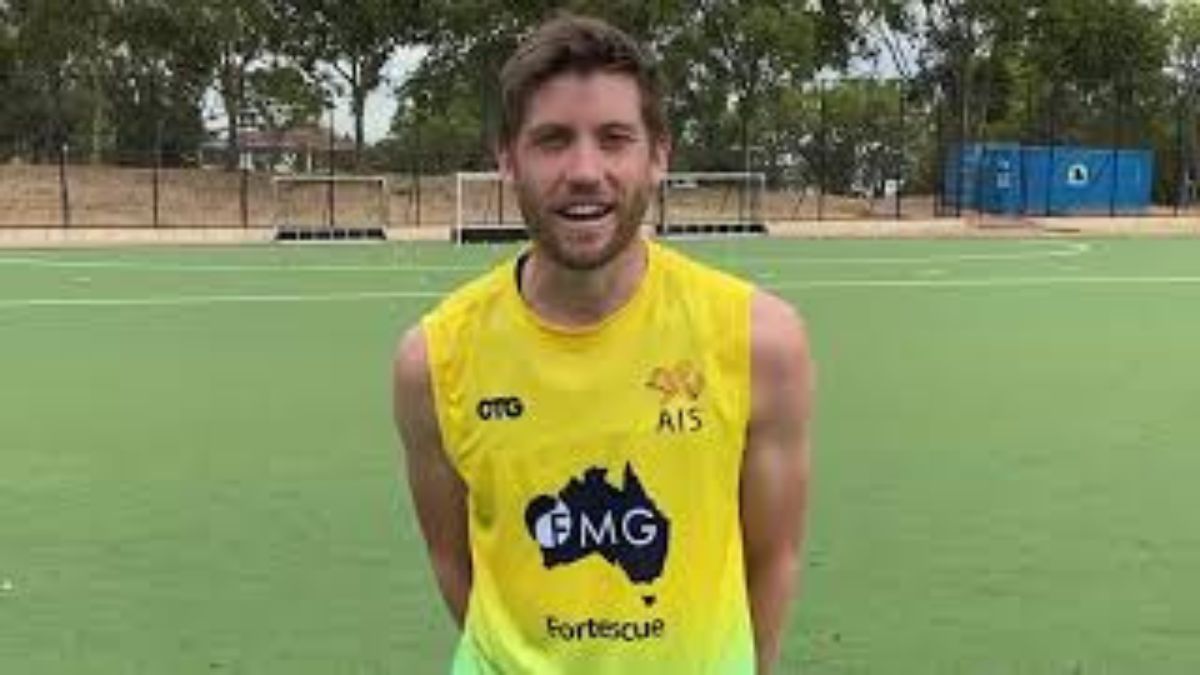 Eddie Ockenden, the joint captain of the Australian men’s hockey team (Aran Zalewski is the other captain), became the sixth most capped men hockey player when he played in the fifth and concluding Test match against India at the MATE Stadium in Adelaide. He has become the first Australian to show up in 400 international matches and has managed to score 72 international goals. Ockenden, who plays for Tassie Tigers in Hockey One (Australia’s domestic hockey league), made his professional international debut against Malaysia during the 2006 Sultan Azlan Shah Cup in Ipoh and has reached several ‘highs’ as a member of the Australian men’s hockey team, including winning the 2010 World Cup in New Delhi and the 2014 World Cup in The Hague.

Christopher Ruhr has identified himself as a productive forward for Germany. The 28-year-old Dusseldorf native has appeared in over 150 Honamas games and scored 64 goals. The two-time FIH Rising Star of the Year (2013, 2015) has gold medals from the 2013 Junior World Cup and the 2014 Champions Trophy, solidifying his position as one of the best strikers in men’s hockey. The Rot-Weiss Koln player has two EuroHockey Championship silver medals. Ruhr also took bronze in the 2016 Rio Olympics. Christopher was chosen to compete in the 2020 Tokyo Olympics, where he excelled. In the s, the striker managed to score three goals. However, the Germans were denied a medal after losing to India in the third-place playoff.

Thierry Brinkman (born March 19, 1995) is a Dutch field hockey player who currently plays for Bloemendaal and the Dutch national team. He is the son of former Dutch international Jacques Brinkman and the brother of Dutch footballer Tim Brinkman. Brinkman represented the United States junior national team at the 2013 Junior World Cup in New Delhi, India. He managed to score six goals in the tournament, assisting the Netherlands to a bronze medal.  Brinkman signified the Netherlands once more at the Junior World Cup in Lucknow, India, finishing seventh.

Timothée Clément (born 8 April 2000) is a French field hockey player who performs for Belgian Hockey League club Gantoise and the French national team as a midfielder or forward. Timothee Clement’s rise has helped France’s standing in international hockey. At the FIH Odisha Hockey Men’s Junior World Cup Bhubaneswar in 2021, the 22-year-old was named Best Player of the Tournament after leading France to a historic bronze medal.